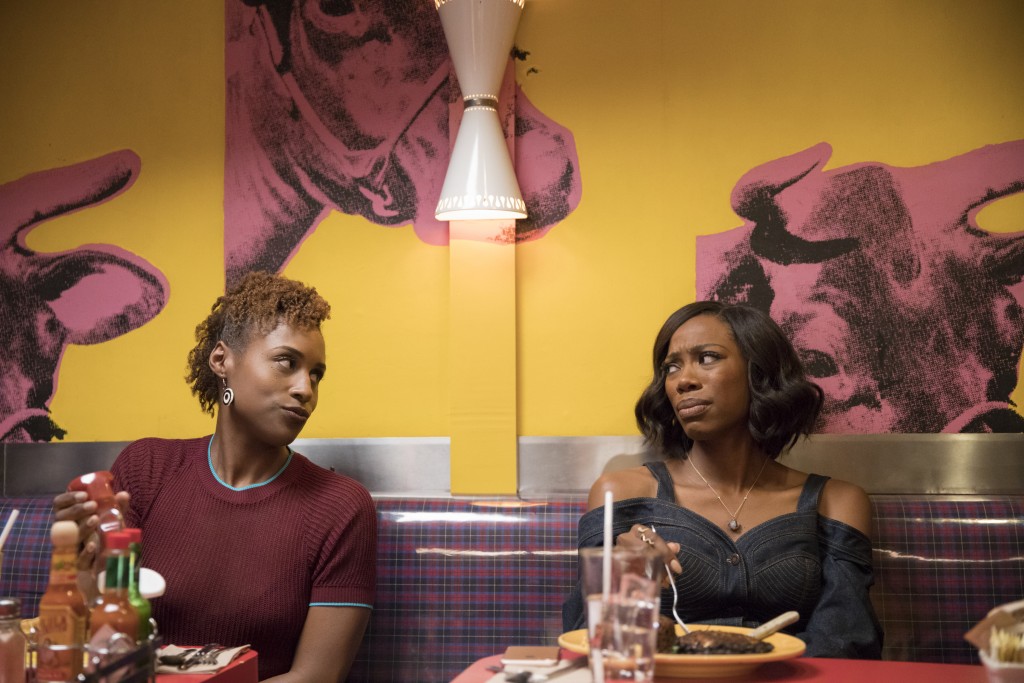 Casting directors are evolving their methods to pick the right individuals to reflect society, but can they be fully representative if diversity isn’t replicated behind-the-scenes? Kaltrina Bylykbashi reports

Casting has been of hot debate in recent years, particularly when it comes to incorporating more diversity. While improved inclusivity in casting is still a work in progress, there have been a host of successful new shows doing it well.

From NBC’s This is Us and The Good Place to Paramount Network’s Heathers and the groundbreaking Master of None from Netflix, lead roles have increasingly been taken by those of differing ethnicities, abilities and body sizes.

Beyond looking purely at scripted, big moves have also been made across unscripted television. From October Films’ Dangerous Borders: A Journey Across Indian & Pakistan, which features British Asian journalists Babita Sharma and Adnan Sharwar, to Jordanne, a short documentary about a 22-year-old British wheelchair tennis player, the range of talent telling their diverse stories from their own perspective is widening.

This shift is largely due to the attitude of casting directors today. While in the past including characters of a different race would have been seen as a ‘box ticking exercise’, leading to tokenism and stereotyped figures appearing on- screen, casting directors describe a much more holistic experience in the way that they cast today.

Charlie Pheby, unscripted head of casting for October Films in the UK and US, tells TBI: “It’s now so much part of the fabric that you don’t think about casting diversly as an added extra.

“If you start looking at it as a separate body that’s when it becomes a problem, because that means you’ve got two jobs to do – if you’re doing outreach for people in a hair salon, you shouldn’t be looking at Afro-Carribean salons as an added extra. It should be viewed as a single task.”

Andy Pryor, the casting director that was partly responsible in making Jodi Whittaker the latest Doctor Who – perhaps the biggest disruptive casting decision of the year – agrees with Pheby’s sentiment.

“The vast majority of casting directors have engaged with this issue pretty soundly – particularly in the last two or three years.

“It’s becoming second nature that you look at what you can do to keep a cast interesting. A lot of writers are also getting better that writing diversly and not just leaving it to us to populate these roles. There’s a real awareness that it’s not about tokenism.” 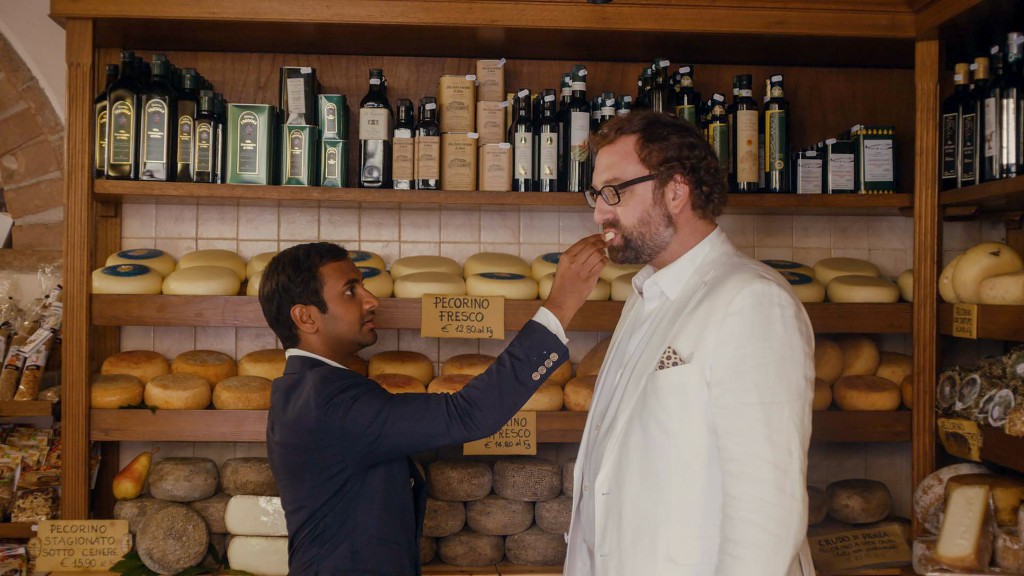 However, despite the efforts to find the right people, it isn’t always so easy. Both directors refer to institutionalised gaps that often make it difficult to incorporate a variety of people in roles, even if they wanted to.

For example, Pryor comments that there is a natural imbalance in the acting community because becoming an actor can be difficult and expensive. This gives him a naturally smaller pool of individuals to pick from.

Another example of imbalance is the lack of diverse writing talent and behind-the-scenes crew. Pheby argues that off-screen diversity is the key starting point to gaining truly representative TV.

“Actually allowing people with different voices to make television will only get it replicated on screen,” he says.

“If you’ve got people with different interests coming to the industry talking about things that are important to them, it will really make a change.”

Pryor also believes that getting more diverse talent behind the screen is the one area that television has some way to go to achieve.

This is backed by a range of studies that show a lack of diversity in the writing room in particular. A recent report from US racial justice organisation Color of Change showed just 4.8% of TV writers in the territory are black, for example. No equivalent is available in the UK.

However, there is value in bringing in more diverse crew. Issa Rae’s comedy Insecure is the embodiment of how a black writer can produce TV that tells a representative story while also remaining universal.

Rae has been clear that her writing is “not for dudes” and “not for white people”, but she included white writers in her staff for a well-rounded show. Her unqiue mix has led the show to greenlight for HBO for its third season this year, and critical acclaim is piling up.

The writer, who started her journey with the web series Awkward Black Girl, is determined that more diverse writing talent will lead to more representative and progressive TV. It is why she has launched an initiative with her prodco ColorCreative.TV to address the issue.

First Wave! partners Rae and Sky Vision to scout the latest diverse writing talent and give them development support to pitch to executives. The initiative recently announced its first winner, Katelyn Howes, who will produce a sci-fi scripted drama this year.

Rae said about the initiative: “With so many polarising views and rhetoric dominating the mainstream right now, it’s crucial that stories and perspectives by people of colour, and women, are given an opportunity to be a part of the narrative.”

This isn’t simply an issue in Western territories. Ifa Shaniz AJ, a senior casting executive at Mediacorp in Singapore says there is a balance she has to strike in a culturally diverse population of Chinese, Malaysians, Indians and Eurasians.

“From my past experiences, I have been tasked to cast people from various backgrounds and cultures, but it all depends on the story line our story team has come up with,” she says.

“I work closely with the story team to give feedback on the characters that we have on the story plots – mainly to ensure that all the characters are represented equally and to avoid character stereotypes.”

Tags: Andy Pryor, Casting, Charles Pheby, Diversity, Heathers, Insecure, Master of None, The Good Place, This is Us