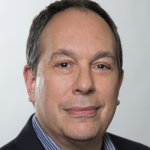 eOne has bought the 49% of Gordon’s prodco, The Mark Gordon Company, that it didn’t already own and installed the exec at the top of its creative division. 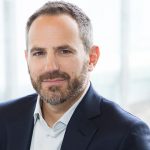 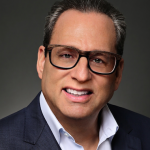 Morayniss (left), who is credited with establishing eOne’s successful TV and was previously co-president along with Bertram, is leaving after a transition period.

He has led eOne Television since its creation in 2008, but has decided to step down. “I want to recognise John, whose focus, innovative deal-making and charismatic leadership of our television business over so many years has helped make us the global force we are today,” said eOne CEO Darren Throop.

Gordon will now lead all creative divisions at the company, which produces shows such as Designated Survivor and distributes The Walking Dead.

The deal for eOne to buy the rest of his company for US$209 million is subject to shareholder approval.

eOne took a 51% stake in his prodco, which has produced feature films such as Murder on the Orient Express and Molly’s Game and TV shows including the upcoming drama The Rookie, in 2015 for US$132.6 million. 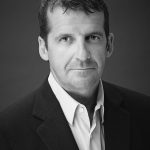 “Today’s transaction signals that we are focused on investing heavily in the best creative talent,” said Throop (left). “This is where Mark shines and what we know he’ll continue to do well into the future with eOne and all of our resources fully behind him.”

The news comes soon after eOne decided to merge its TV and film divisions, which Morayniss told TBI was because “the business is changing”, turning into a “content door” that lets through all types of development.

That came after eOne flatly rejected a £1 billion (US$1.3 billion) takeover approach from UK broadcaster ITV in August 2016.