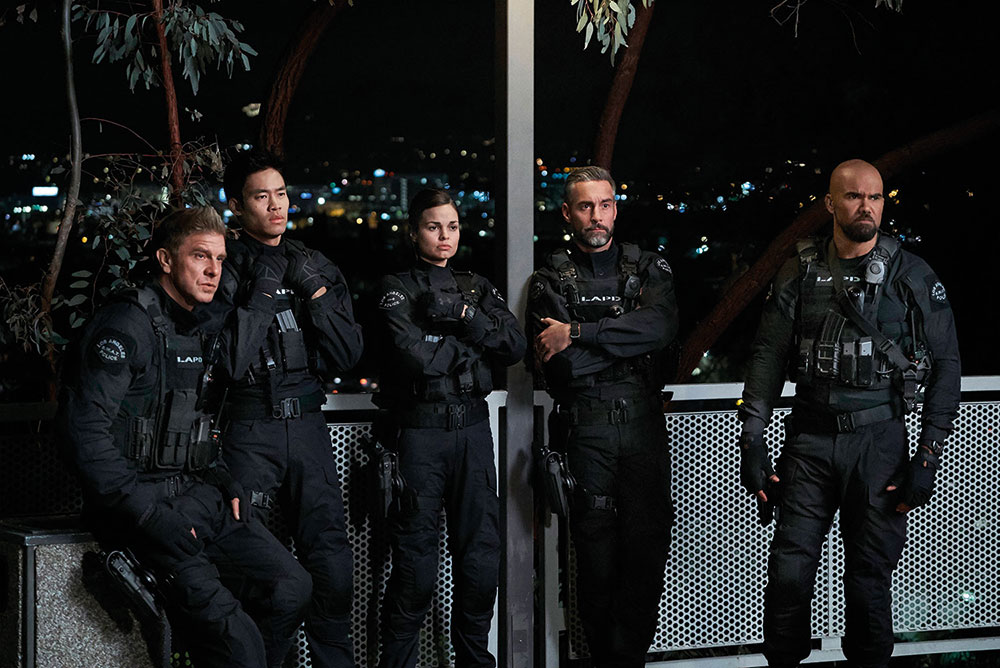 Sky closed a deal with producer and distributor Sony Pictures Television for the US drama this week, and takes first-run rights in the UK.

The Fox-backed satellite TV operator, which yesterday indicated it plans to make all of its networks available through streaming services, will play the series on Sky 1.

The news comes just a day after Sky, which is currently attempting to sell a majority stake to backer 21st Century Fox, announced it would soon have all of its channels and content available without a satellite dish through its streaming services.

The show is based on the 1975 series of the same name, which starred Steve Forrest and was for ABC.

Ratings in the US have been solid for broadcaster CBS, which is a coproducer along with Sony, MiddKidd Productions, Kansas Art Productions, Original Film and Perfect Storm Entertainment.

The Shield creator Shawn Ryan and screenwriter Aaron Rahsaan Thomas developed the show and are showrunners.