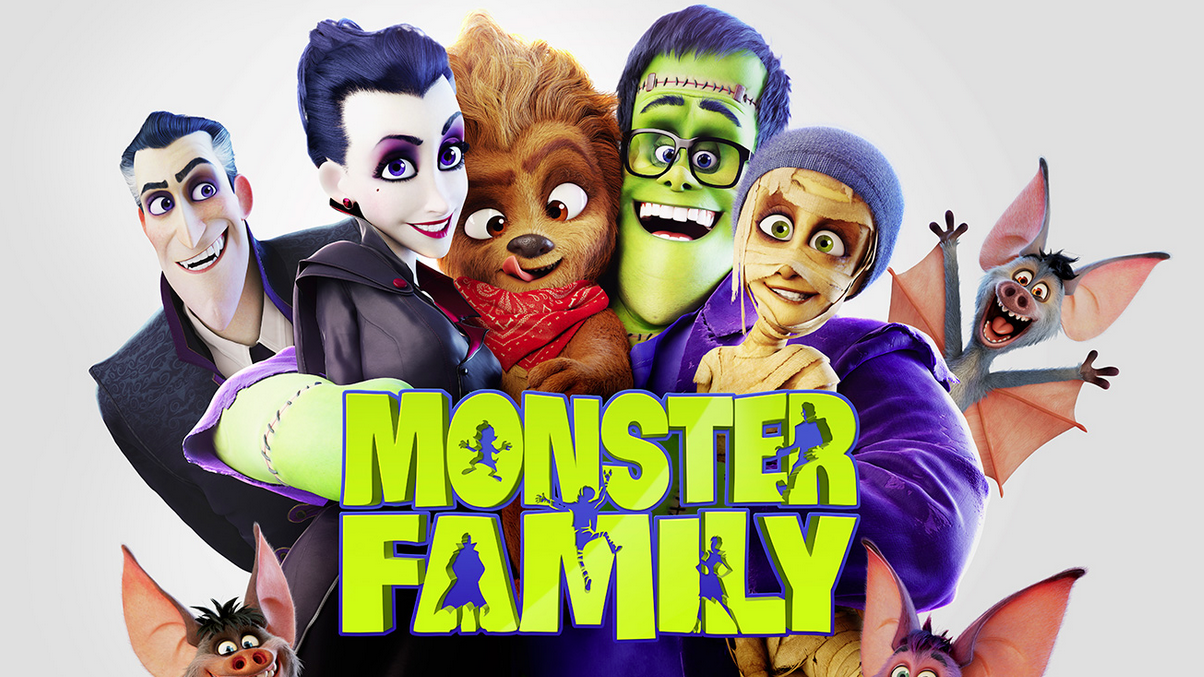 Sky has announced plans to commission and acquire exclusive rights to original films, in its latest push into original content.

Sky’s first film will be Monster Family, an animated comedy that will launch in March. This will be followed by action move The Hurricane Heist in April, and sci-fi crime thriller Anon and British production Final Score later this year.

“Sky’s original content strategy has already been successful across eight genres of television – now we’re taking it to film to give our content-hungry customers even more reasons to keep coming back.”

Announcing results for the six months ended December 31, Sky said that viewing of Sky channels increased by 6% following both critical successes and record audiences for Sky original productions like Riviera and Tin Star.

Also on the cinema front, Sky has renewed its deal with Warner Bros. for movies such as Wonder Woman.

“In content, our focus on high quality, differentiated local programming to complement what we acquire through our partners is working well,” said Sky CEO Jeremy Darroch. “We will be increasing our investment in original content each and every year.”

Detailing its plans for 2018, Sky said that it will grow its Sky Originals investment as it expects that over time it will be “spending less on second tier sports, linear only entertainment channels and niche movies.”

Sky plans to showcase more than 50 Sky original productions across eight genres in 2018 – including four ‘key dramas’ per quarter across its territories. Sky said it has a “distinct focus on creating content that is local to our key markets.”

Sky has also ordered a final season of early stage original Fortitude, and has co-commissioned Catherine the Great with US premium cable net HBO through their US$250 million coproduction pact.

Helen Mirren will play the titular Catherine in the historical drama, which will tell the story of the powerful Russian leader of thw 18th Century over four parts. Origin Pictures and New Pictures are coproducing.

Overall for the six-month period Sky reported a 5% increase in like-for-like revenue to £6.7 billion (US$9.6 billion) and a 15% increase in established business EBITDA to £1.2 billion.