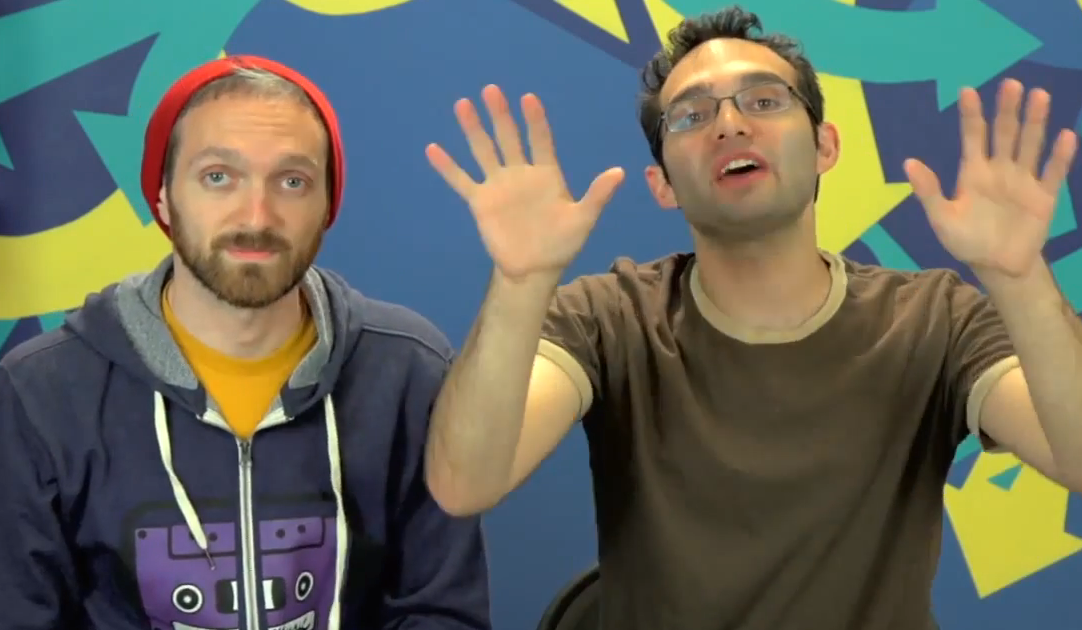 Both already counted the AT&T and Chernin Group joint venture Otter as their majority shareholders.

Six-year-old Fullscreen, which operates channels such as The Fine Bros (pictured) is known as the biggest multichannel network group, and briefly operated an SVOD service before closing it last year. Chernin bought a majority stake in 2014.

Fullscreen’s shareholders had included ad firm WPP and company founder and CEO George Stromopolos, while Japan’s TV Tokyo was an investor in Ellation.

“Marking a significant vote of confidence in its businesses, Otter has agreed to buy out all existing shareholders of each of Ellation and Fullscreen,” said an Otter rep.

The news comes as the future of Otter remains unclear. Reports last autumn suggested US-based telco AT&T would buy Chernin out of Otter, but its struggles in closing the US$85 billion Time Warner takeover has left this up in the air.

Otter launched in 2014 with a war chest of around US$500 million provided by its two parents for digital media companies. Its other investments include a stake in Van Toffler’s Gunpowder and Sky, and another in Reese Witherspoon’s Hello Sunshine prodco.