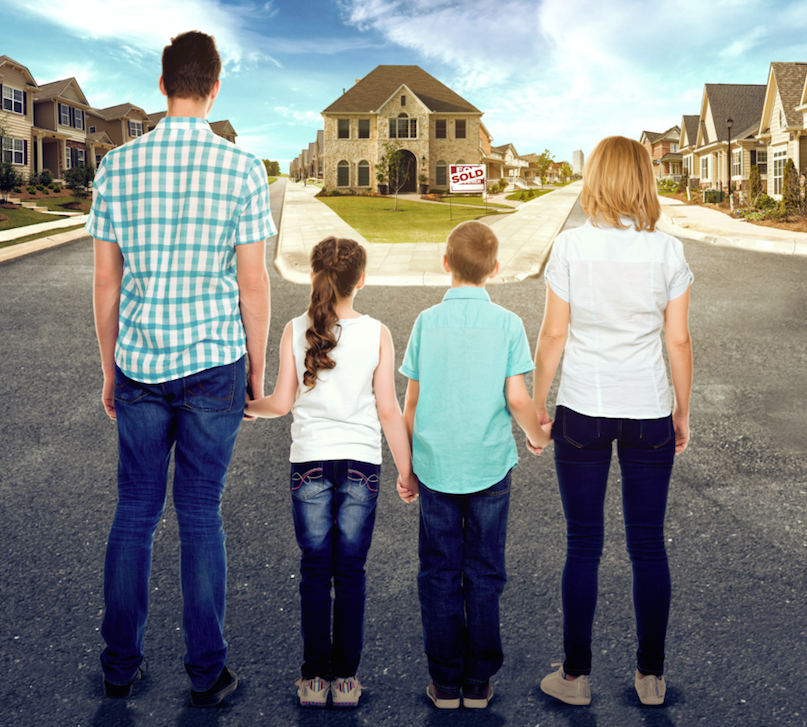 Paul Lima is transferring from US prodco This Is Just a Test Productions, which is behind shows such as History’s Big Rig Bounty Hunters and Animal Planet’s Ice Lake Rebels.

Kinetic has also promoted Scott Patterson to manager of development and Andre Kovalovs to coordinator.

Kinetic is best known for series such as new home reno series Buying Blind. It produced 250 hours of programming in 2017.

Lima will report to Karrie Wolfe and Katie Griffin, who are both executive VP of development and programming.