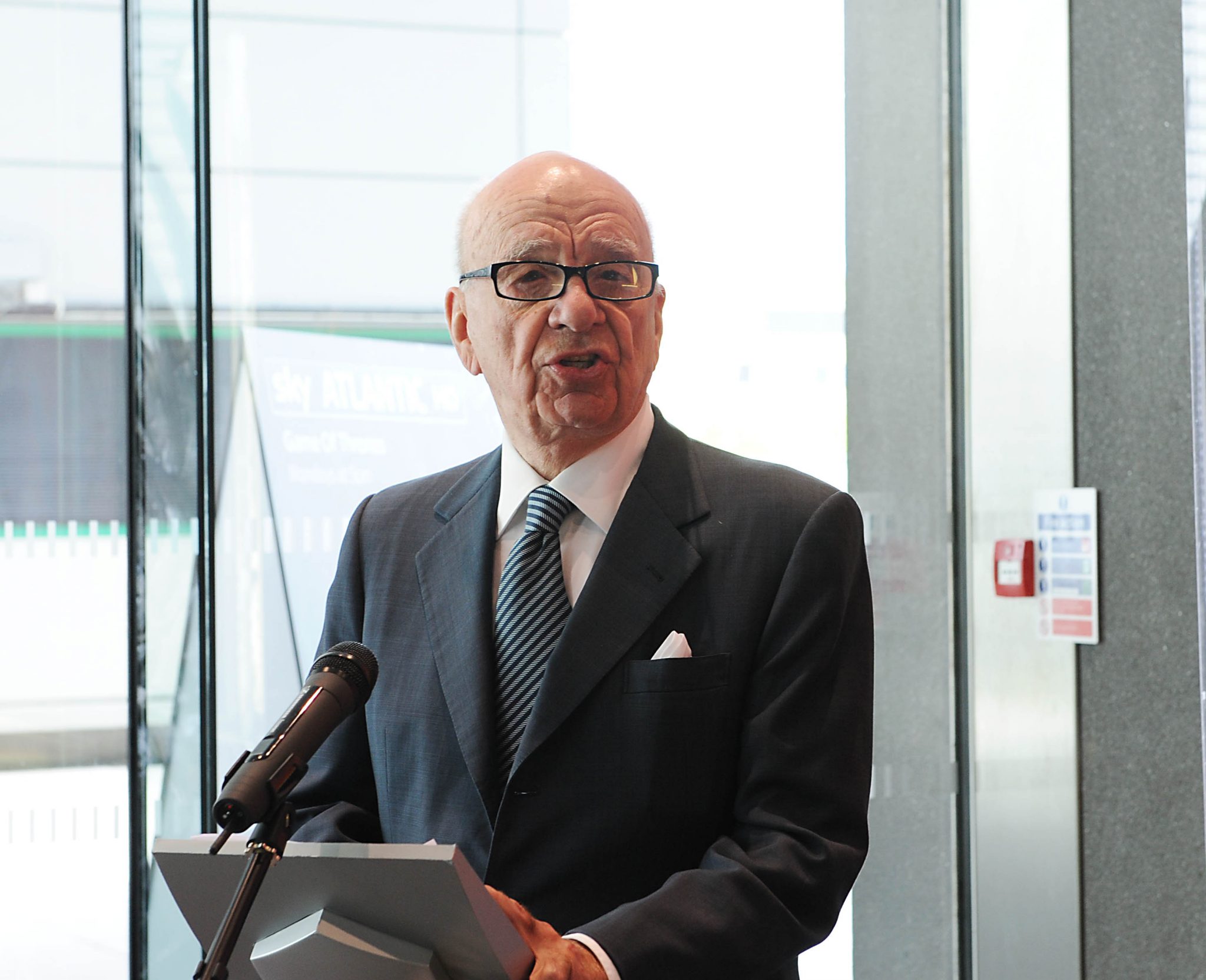 21st Century Fox’s second attempt to buy up UK satcaster Sky has been provisionally blocked by the local regulator.

Having failed to get a deal over the line in 2011 after revelations around the News International phone hacking scandal, the new approach has been rebuffed on media plurality grounds.

The news may have implications for The Walt Disney Company’s US$52.4 billion takeover of Fox entertainment assets.

As part of that deal, Disney would take over the 100% shareholding in Sky that Fox would gain should the deal ultimately go through.

However, the UK’s Competition and Marks Authority (CMA) released a statement that suggested a Fox takeover of Sky – which operates in five European territories and has 23 million subscribers – was “not in the public interest”.

The Competition and Markets Authority is right to say that the Fox takeover of Sky would give the Murdoch family too much power. This is the right decision for the UK.

This was primarily because the Murdoch family, which owns controlling stakes in both companies, would own too much of the UK media market should a deal go through.

The Murdoch Family Trust (MFT) effectively owns the Sun, Sun on Sunday Times and Sunday Times newspapers; a 39.1% stake in Sky, which is the largest pay TV operator in the territory, and subsidiary channel Sky News; National Geographic and other channel Fox-owned pay TV networks; and radio stations such as TalkSport.

The CMA noted that the “MFT’s news outlets are watched, read or heard by nearly a third of the UK’s population”, giving it “a combined share of the public’s news consumption that is significantly greater than all other news providers, except the BBC and ITN”.

The fear is the MFT would be handed too much influence over public opinion.

However, the CMA has given Fox the provisional greenlight over broadcasting standards, suggesting this element of the deal would not work against the public interest. It noted Fox had successful held a broadcasting licence in the UK for more than 20 years.

The CMA also noted the MFT had put in safeguards that stopped a repeat of the News of the World phone hacking scandal, which found that journalists had accessed the voicemail accounts of many public figures, including a murdered teenage girl.

Another bone of content, allegations of sexual harassment against Fox News employees in the US, were not considered as directly related to UK broadcasting standards.

Fox released a statement saying it welcomed the decision over broadcasting standards, but was “disappointed” by the CMA’s reading of the media plurality issue.

The statement added the provisional findings “move our proposed Sky transaction forward to the next phase of the regulatory review process”.

In typically bolshie fashion, Fox added it still anticipates “approval of the transaction by June 30, 2018” after the final deadline for decision ends on May 1.

The CMA has suggested Sky News could be spun or sold off or insulated from the MFT as a solution to the perceived problems.

Should Disney’s deal for Fox pass US regulatory approval, it will in theory become owner of Sky, and watchdogs will then expect commitments to Sky News from the Mouse House.