Endemol Shine Group (ESG) is growing its legal team with the hire of Fox’s James Ward to the newly-created role of deputy general counsel. 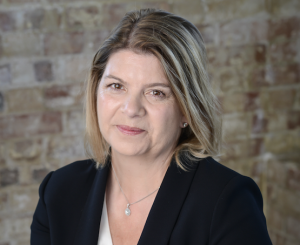 Based at the Endemol Shine’s Amsterdam headquarters, and reporting to general counsel Emma Moloney, Ward will oversee the existing team of senior counsels from April.

Ward joins from 21st Century Fox, where since 2013 he has served as deputy general counsel for Europe and Asia working across corporate development, legal affairs and M&A in European, Middle East and Asian media sectors.

Sophie Turner Laing, CEO at ESG, said: “James is a great addition to the team. His experience is both international and extensive, and he knows our Group thoroughly from his current role at 21st Century Fox. He will bring great support and counsel to all aspects of our business.”

Previously, Ward has served as general counsel at the Rotana Media Group in the Middle East, as senior vice president at News Corporation in Asia and was executive director for ventures and business development at The Walt Disney Company.