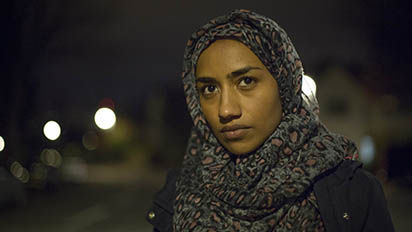 The working title for the show is currently The Undeclared War.

It reunites Kosminsky and Playground after their work together on Golden Globe-winning series Wolf Hall.

Kosminsky is set to write and direct the first three and the final episode of what is currently envisaged as a ten-part returning series focusing on the undeclared cyber confrontation between the key state players in a present day Cold War.

The Undeclared War is being developed for Beth Willis at C4 and will be produced by Playground. Kosminsky, Callender and Sophie Gardiner, executive creative director of Playground, are executive producers.