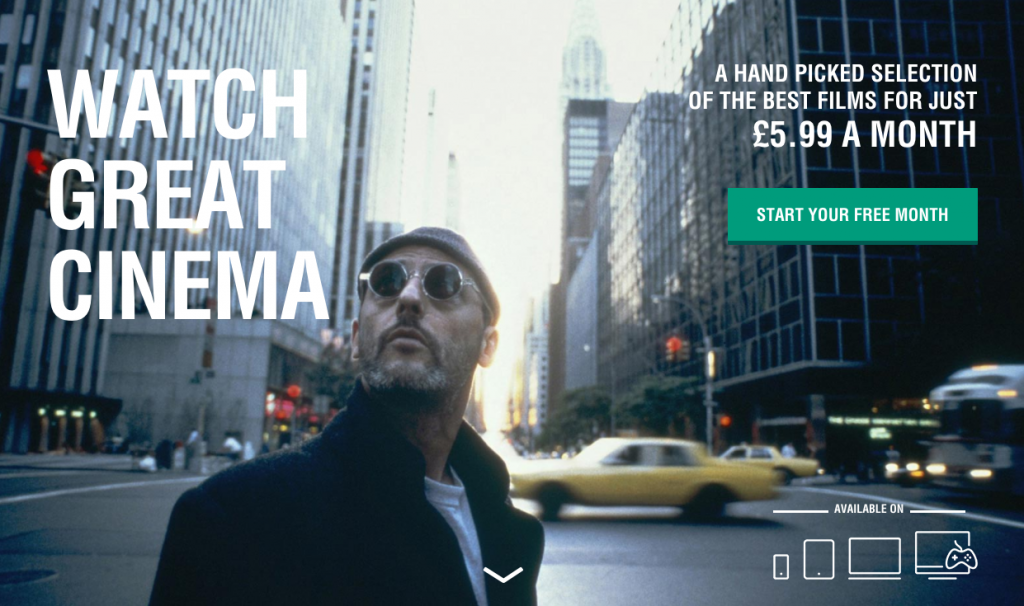 Online subscription film service Mubi is making a push into India after agreeing a deal with the investment arm of Indian media company The Times Group.

Times Bridge joins as an investor will support Mubi as it expands into the Indian market, which is already the third biggest source of traffic to the service after the US and UK.

It will also help facilitate local partnerships and outreach with talent and influencers and give Mubi access to The Times Group advertising inventory.

Mubi founder and CEO Efe Cakarel said the company is “very ambitious” about its India prospects and aims to engage with a “passionate community with deep cultural ties to film”.

“Our platform and programming, combined with Times Bridge’s local knowledge and audience, will quickly position Mubi as a meaningful OTT service catering to India’s growing base of internet users,” said Cakarel.

Times Bridge CEO Rishi Jaitly said: “Mubi is an original idea with a decade’s worth of proven appeal amongst fans of independent cinema worldwide.

“Film is inextricably linked to India’s heritage and, in a country with rapidly-changing tastes, we are confident that the Mubi platform will delight a meaningful audience seeking high-quality, curated, global cinema.”

The news comes two years after Asian entertainment company Huanxi invested US$50 million (€45 million) in Mubi and took a 70% stake in a newly formed Mubi China joint venture, ahead of the launch of a local Chinese version of the service.

Mubi said that Nicolas Winding Refn, the film director behind movies like The Neon Demonand Drive, is also a recent investor in the service.

Mubi offers a curated collection of 30 films, which are each available to watch for 30 days. With a focus on arthouse movies, the service is available worldwide, which each has its own content line-up.