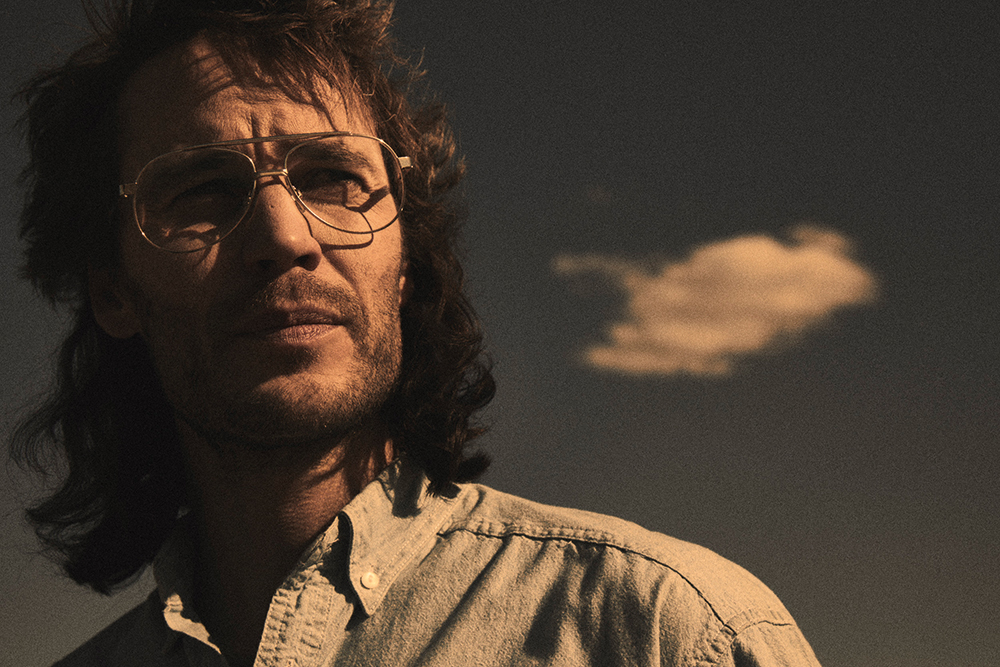 FilmRise previously distributed films and classic TV shows such as Roseanne, 3rd Rock From the Sun and A Different World.

Wolynetz, who previously served as vice president of production, series and movies at AMC, will work alongside CEO Danny Fisher and president Jack Fisher as the company moves into financing  co-production partnerships with networks, streamers and production studios.

More recently, Wolynetz has served as co-executive producer on Waco, The Mist and Tut. Prior to that he was at Cineflix Studios overseeing the production of scripted projects.

Wolynetz has also formerly served as senior vice president at BBC Worldwide Productions, where he was also co-executive producer on the Starz/BBC One co-production of Torchwood.

“We are thrilled to be expanding our company into production,” said Danny Fisher. “With our continuing access to significant capital, and with Vlad’s expertise at the helm, we look forward to FilmRise’s major growth in this area.”