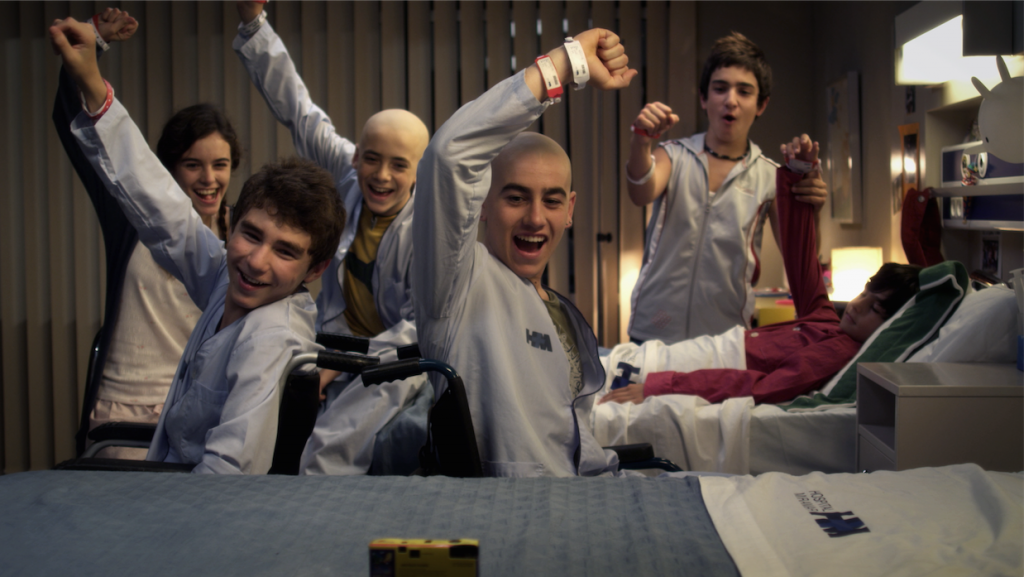 Mediawan is looking to become ‘the leading French producer of TV fiction’ by purchasing EuropaCorp Television (minus its US business), after Europacorp sold the division to Thomas Anargyros for US$13 million last November. Anargyros was Europacorp TV’s former chief exec.

The acquisition was carried out via Storia Television, a company created for the purpose of selling Europacorp TV, which is held at 80% by Mediawan and 20% by Thomas Anargyros.

Mediawan has also entered into exclusive negotiations in order to acquire a majority stake in Makever. The prodco specialises in fiction with a diversified offer in series and TV movies.

The Makever group is organized around six complemetary and independent production studios with up to 35 hours of programs produced each year, including series such as Captain Sharif, Kaboul Kitchen and The Red Band Society (pictured).

Lastly, Mediawan is looking for a 60% stake in Mon Voisin Productions (MVP), the 40% remaining with founders Dominique Besnehard and Michel Feller.

MVP only recently moved into TV, previously specialising in full-length feature films, and has had success with the Call My Agent series, which was acquired by Netflix.

Mediawan plans to remain associated with all the founders and longstanding managers to further pursue the prodcos development while strengthening their distribution capabilities and accelerating international growth.

Pierre-Antoine Capton, Mediawan’s chairman of the board, said: “These strategic investments in EuropaCorp TV, Makever and Mon Voisin Productions would be another milestone in the implementation of Mediawan’s strategy.

“With an extensive offering of premium content combining fiction, animated content and documentaries, Mediawan is in the best position possible to meet the substantial market demand.”

EuropaCorp sold its TV division after EuropaCorp reported record losses of US$135 million for its last financial year, after the Cara Delevigne-fronted (pictured) feature film Valerian and the City of a Thousand Planets became an expensive box office flop.