British series chip away at US import stronghold – Eurodata 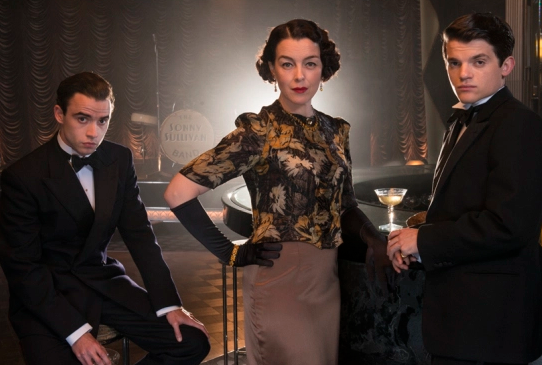 Eurodata’s 2017 scripted series report reveals that the boom in British original series has led to fewer US imports across 13 territories.

While the US remains dominant for series imports across the regions studied, accounting for 51% of imported series, the figure has reduced from 2016’s 53%.

The report states that British series enjoyed great success in 2017, especially in Scandinavia. This was the case, for example, for The Halcyon, an ITV drama that launched in the UK last January. The show directly entered  he top 15 series in Sweden in seventh position.

Furthermore, the research shows a drop in demand for US series in primetime slots, and a rising demand in local series around the regions.

In 2010, 75% of imported series for prime time were from the US and 25% from elsewhere. Seven years later, Eurodata’s research shows that US imports have dropped to 43%, with 57% demanding imports from elsewhere.

Local series were the most-broadcast and most-watched in 2017, with more than half of the series airing during primetime on major channels studied in the report coming up as local series.

More than nine times out of ten the top series in each of the countries studied was a local series. There was a slight decrease for 2017, but this was only in favour of coproductions.

There is an increase of coproductions year-on-year, with 10% of the top series of the year being copros, a rise from 6% in 2016. These series were particularly popular when the producing countries share the same language or the same culture, allowing them to be broadcast to a larger audience.

For example, this is the case of Als de Dijken Breken, a Belgian and Dutch coproduction broadcast on NPO1, ranked second in the Netherlands in 2017.