BritBox squares up to rivals with Bletchley Circle original drama 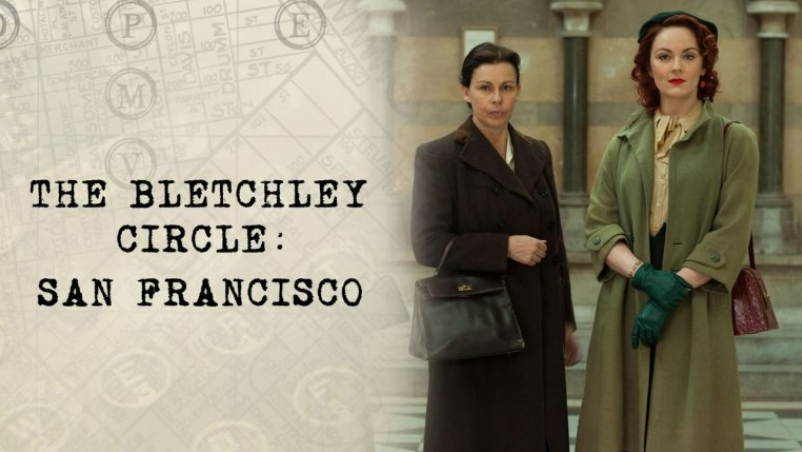 The US service has pooled together with UK broadcaster ITV, which is one of its investors, on The Bletchley Circle: San Francisco.

This marks BritBox out as the latest SVOD player to get in on the original content game, and is the first of many, according to BritBox president Soumya Sriraman.

“In 2018, BritBox will up the ante with our first co-commission, more coproductions, and more popular programming and star power from all genres appealing to new subscribers along with our very loyal existing members,” she said.

The original period drama, which went out in the US on followed four female codebreakers at the World War II codebreaking centre from which the show takes its name, who use their skills to solve crimes.

The new four-part series will move the action to California, with two of the original lead characters travelling to 1956 America to partner with two US codebreakers to solve new murder mysteries. It comprises four two-part standalone stories.

The first episodes of Bletchley Circle: San Francisco will premiere later this year on Britbox in the US, and ITV Network in the UK. Worldwide distribution is handled by Kew Media.

Omnifilm is producing in association with BritBox and Line of Duty prodco World Productions.

BritBox launched in 2016, with AMC Networks as a minority partner.