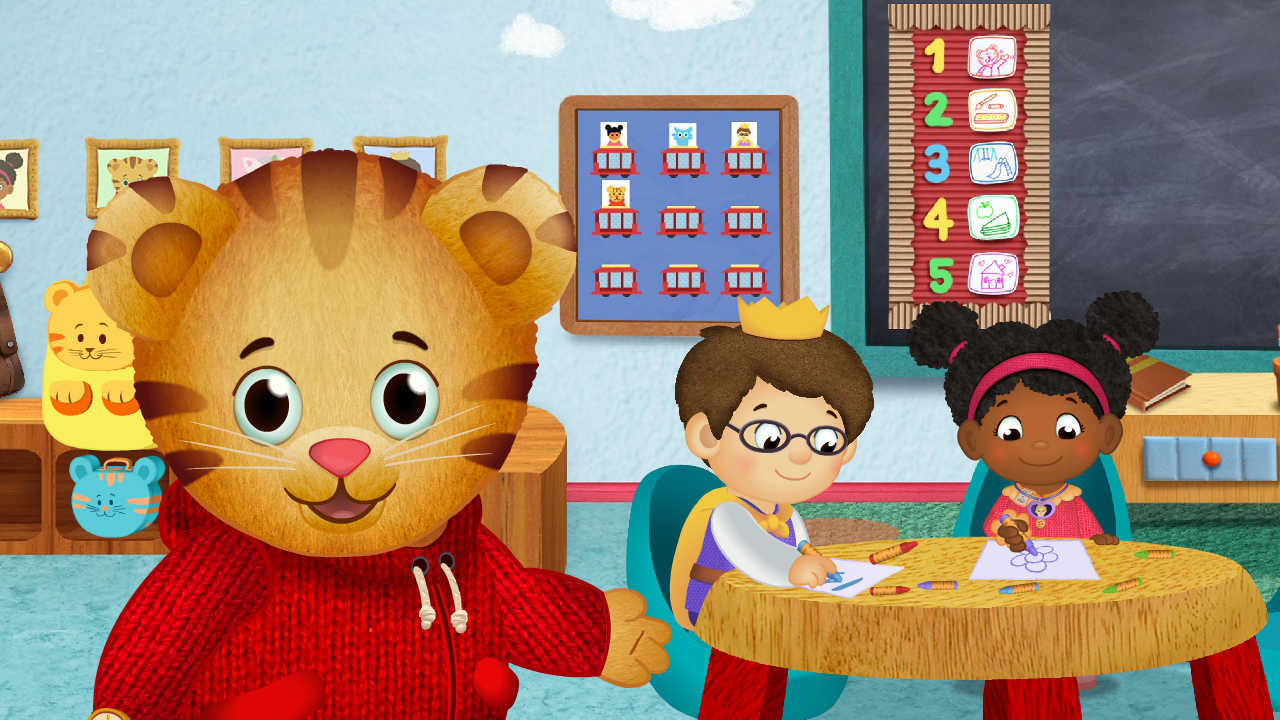 The deal for Out of the Blue Enterprises comes after 9 Story’s transformational acquisition of Ireland’s Brown Bag Films in 2016.

9 Story is buying 100% of the shares, with Out of the Blue becoming a wholly owned subsidiary.

Blue’s Clues co-creator Angela Santomero and former Nickelodeon exec Samantha Freeman launched New York-based Out of the Blue was back in 2005, and the business now operates in content creation, TV production, apps and consumer products.

Both execs will remain in their roles – Freeman as managing director and Santomero executive producer and lead creative.

The company first worked with 9 Story on Daniel Tiger’s Neighborhood, the Fred Rogers Company kids series that it associate produces.

9 Story has sold distribution rights since 2011, and also picked up rights to Creative Galaxy, which Out of the Blue created for Amazon Prime Video.

Out of the Blue also owns the legacy toy brand Colorforms, which is being turned into an animated TV series. Other series include PBS Kids’ literacy show Super WHY.

“Having worked with Angela and Samantha on Daniel Tiger’s Neighborhood and Creative Galaxy, we have tremendous respect for their creative capabilities,” said Vince Commisso, president and CEO of 9 Story. “Out of the Blue has a proven track record in developing unique and beloved brands for a preschool audience.

“Joining forces broadens our development capabilities, increases our consumer products reach and extends our presence in the US.”