A range of stories from this week highlight that a push in original content is driving paid-for VOD subscriptions higher than ever as 2017’s year-end results pile in.

Last year, subscriptions to the dominant SVOD players Netflix and Amazon continued to grow in various territories alongside lesser-known and more localised platforms.

BARB, the UK ratings analysis company, showed that over 9.5 million households in the UK have at least one SVOD subscription in the last quarter of 2017. That equals 24% growth year-on-year.

Netflix owns 7.5 million of these subscriptions. Despite adding new subscribers at a slower rate than its rivals in the territory, it still dominates by far as a service.

Amazon saw marked growth in the region, up by 53% in the same quarter. Sky’s localised streamer Now TV saw the biggest take up in the region with 70% growth.

The BBC’s iPlayer also enjoyed a record week over Christmas, with 69.2 million requests for its programming made between 25-31 December, compared to 58.6 million in 2016. It’s an “unprecedented” figure, according to BBC director of content Charlotte Moore.

The news came after the BBC increased availability for popular original series such as Peaky Blinders and Line of Duty on the platform over the period.

In the US, it was reported that Hulu enjoyed a 40% increase in subscribers compared to 2016. The streamer’s on-demand library has expanded to near 1,700 titles including the award-winning drama A Handmaid’s Tale.

Hulu now has 17 million subscribers, with the streamer’s viewers coming up at a median age of 31.

The numbers indicate that SVOD success shows no signs of abating. 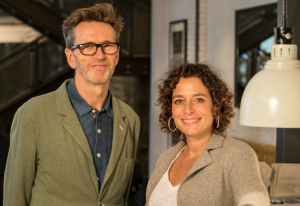 Twofour has also sold a 20-hour package to Sky Italia, including shows such as Extreme Cake Makers and Feeding the Super Rich, with RMC Decouverte buying Impossible Railways

Meanwhile, Global Agency’s Turkish drama Evermore has sold to the likes of Tring TV in Albania, Nova TV in Croatia and Kanal D in Romania 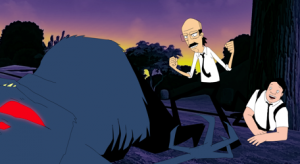 A+E Studios has signed a two-year, first-look deal with Thruline Entertainment, the US management and production firm behind shows such as Psych, Roast Battle and I Love You, America 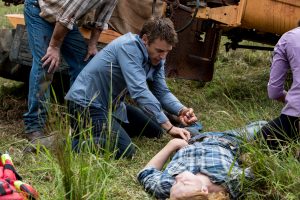