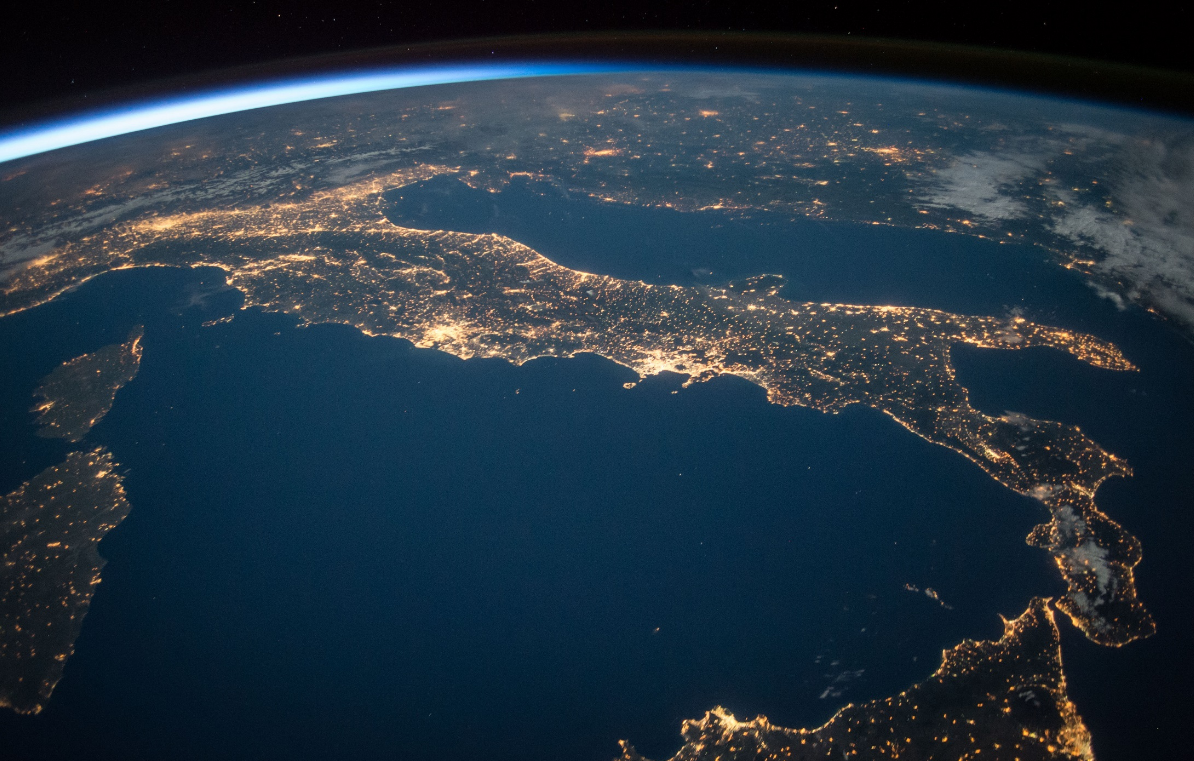 Global pay TV subscriber numbers grew by 60 million between the third quarter of 2016 and Q3 2017, according to new research by Dataxis.

Africa and the Middle-East were among the fastest growing regions with pay TV subscriber growth of 2.7% and 2.5% respectively. However, they contributed only 3% to the world’s total pay TV numbers.

Asia Pacific was by far the biggest pay TV market, accounting for 62% of global subscribers in Q3 2017. Asia Pacific and number two market Europe made up a combined 80% of subscribers.

North America and Latin America were the third and fourth largest global pay TV markets, though both regions showed flat growth between Q3 2016 and Q3 2017.

“Dataxis believes that linear OTT is showing some traction, growing at a CAGR of 13%, which is highest growth among all the reception types,” according to the research.

IPTV was found to be the second highest growing reception type with a CAGR of 7%. Cable TV showed a “downward trend” but still accounts for more than 50% of the pay TV subscriber base worldwide.  DTH and DTT meanwhile were almost flat in terms of subscriber growth.