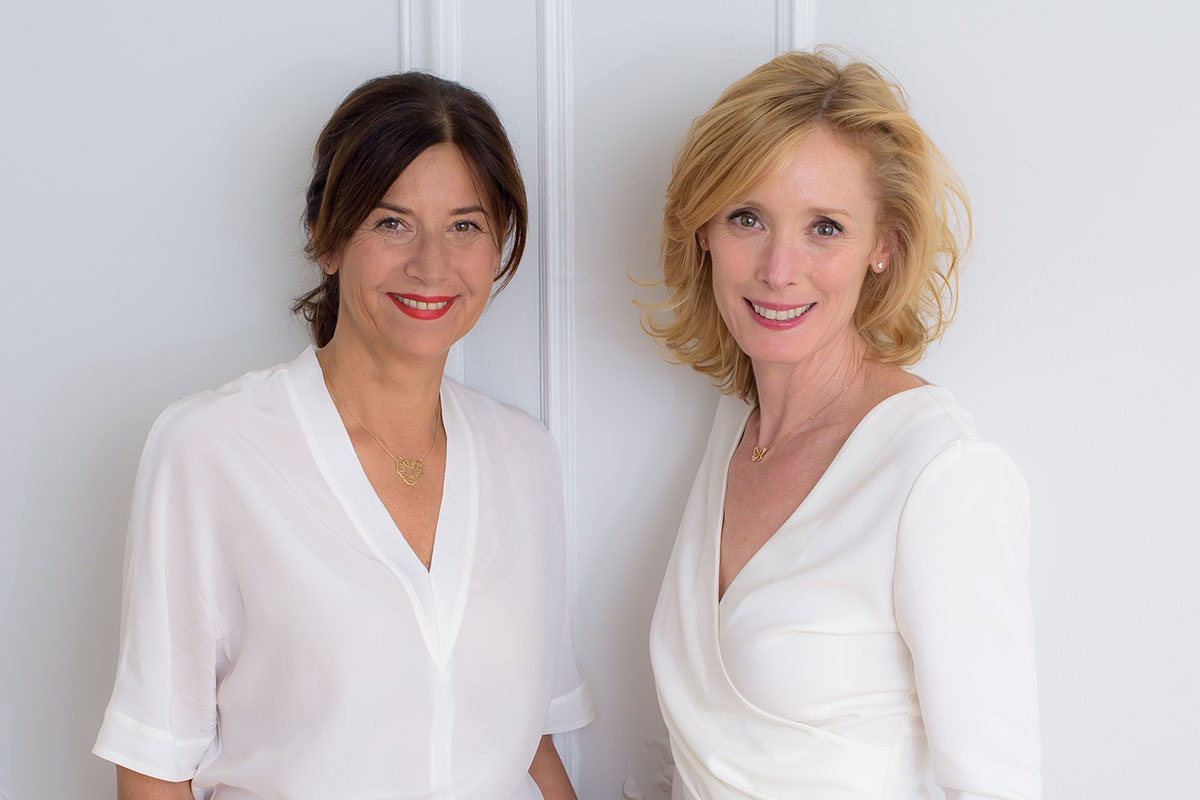 The rise in high-end English-language drama has seen well-financed French producers enter the space, despite the implications of Brexit and growing taste for Gallic shows

“Eighty per cent of our slate is English-language,” says Odile McDonald. Nothing unusual about that statement, except it is a Canada-born, French-language drama specialist saying it.

McDonald and the other co-founder of Paris-based Wildcats Productions, international distribution executive Valérie Pechels, are among a growing number of French producers that have decided to enter the world of high-end, English-language coproductions.

The trend arguably began with Canal+ drama Versailles, which French prodcos Capa Drama and Zodiak Fiction coproduced in English with Canada’s Incendo, to the derision of French cultural commentators and the delight of Banijay Rights, which successfully sold the show around the world.

Launched in 2014, Wildcats’ first show was Ransom, the hostage crisis drama that the US’s CBS, France’s TF1 and Global Network in Canada co-financed, along with Sienna Films and Entertainment One Television.

Focusing development on the US and UK along with some French-language shows, McDonald says the international market is an “optimistic” sector at the moment, and is a great time for Wildcats  with opportunities arising in cable, digital and (whisper it) linear broadcast TV too. “Traditional networks need to find ways to bring back audiences, and we can find them,” she explains. 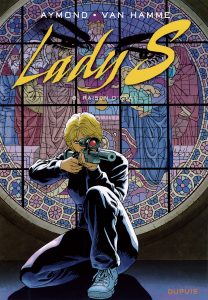 Next up for Wildcats is Lady S, a Belgian spy novel series it is adapting in English with Episodes producer Hat Trick Productions from the UK and CBS in the US.

Wildcats is also working with a major American TV company on an adaptation of a book about Christian Dior. “We’re telling the story of the great man before he was as is he now,” says McDonald.

Finding the right UK partners is also the key for TF1-owned Newen Group, which recently launched a €50 million (US$55 million) production fund for the territory’s producers.

Executive VP Julien Leroux has moved from Paris to London to find projects and partners, including returning series and limited dramas, and tells TBI it is “a brilliant challenge”.

Newen Distribution managing director Malika Abdellaoui says the model is of benefit to both France and the UK. “We’re able to take risks at this time,” she says. “We can take quick decisions, and we offer this to the producers. We also offer them access to European broadcasters.”

Newen is targeting to three or four series per year, meaning the union of Franco-Anglo drama will continue despite Britain’s economic future outside the European Union.