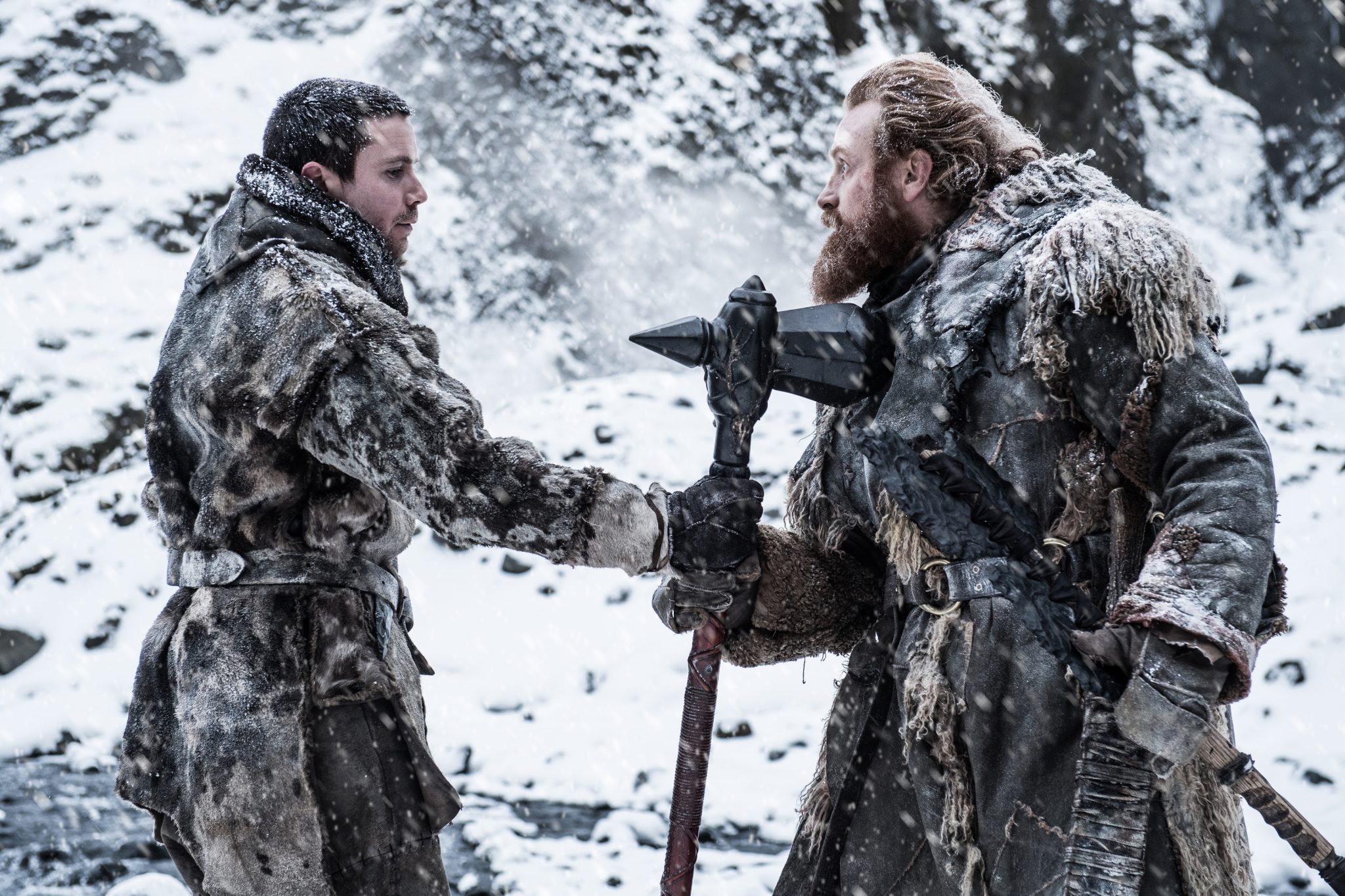 Game of Thrones’ final winter is coming – but not until 2019.

An announcement from US premium cable channel HBO has confirmed long suspected rumours that the show would not return in 2018.

The eighth season of the fantasy epic, which follows a number of great houses warring for control of the Iron Throne on the fictional continent of Westeros, will be the series’ finale.

There was no month specified for the 2019 launch, but it will have been well over a year since season seven aired by even the earliest possible airdate.

HBO confirmed creators David Benioff and D.B. Weiss would direct episodes of the six-episode season, along with Bryan Cogman and Dave Hill.

Production began in October, and is expected to continue filming well into this year.

The news will be seen as a blow to HBO, which saw season seven deliver its biggest ever ratings.

Consolidated numbers per episode consistently reached the 30 million-plus mark, outstripping rivals such as The Walking Dead and Stranger Things.

The news comes on the same day it emerged Game of Thrones writer George R.R. Martin has seen another of his books, Nightflyers, given the greenlight by Syfy in the US and Netflix internationally.