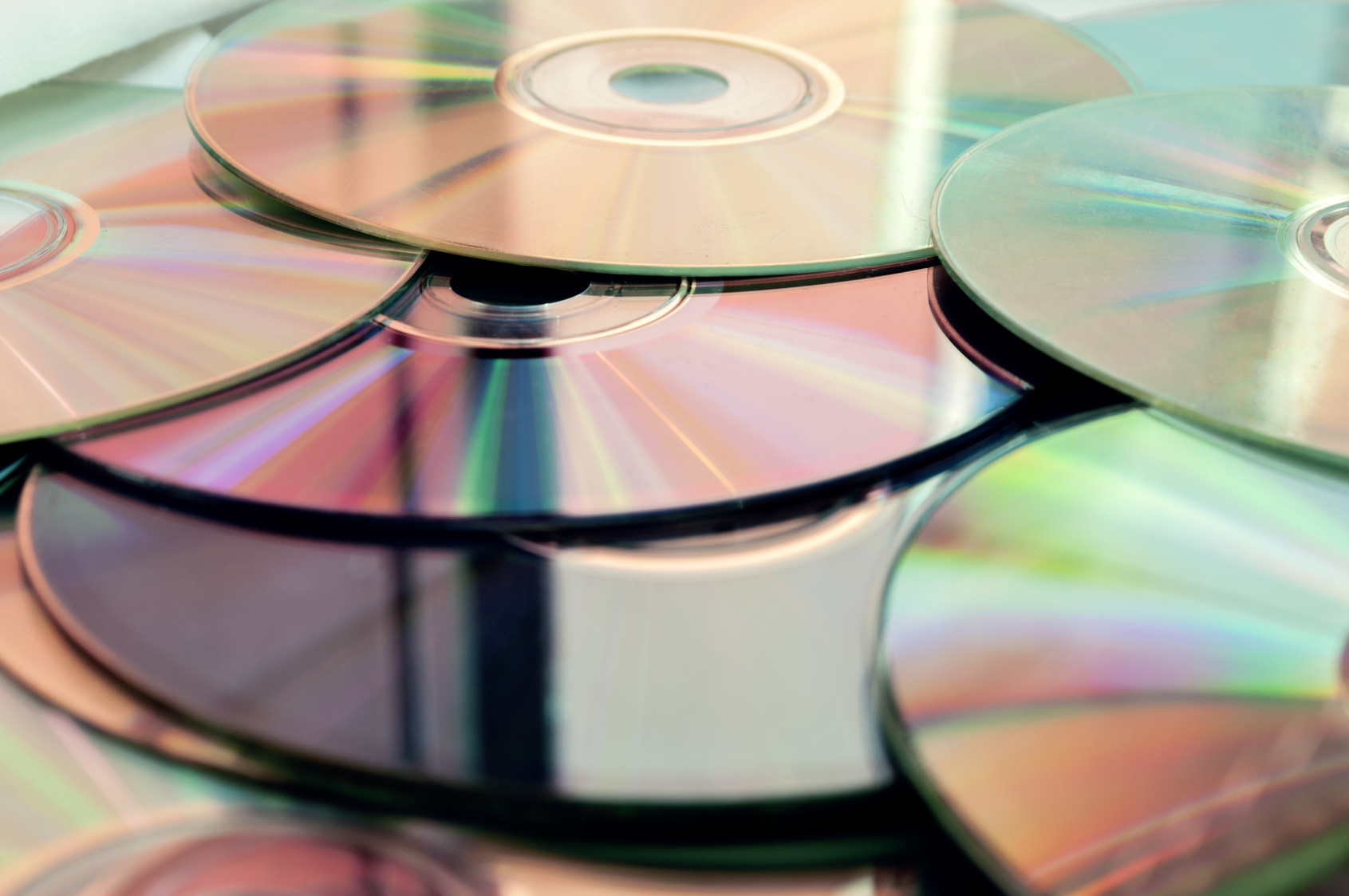 UK consumer spend on video grew for the third consecutive year in 2017, climbing 7.5% to reach £2.69 billion (US$3.65 billion), according to the British Association for Screen Entertainment (BASE).

The combined figure included video sales, rentals and subscriptions across digital and physical formats, and showed that renting or streaming content now outweighs buying by 62% to 38%.

BASE said that the overall audio-visual industry grew by 4.4% across the year to a massive £10.97 billion, which it attributed to a “continued hunger for entertainment content in all of its forms across the physical and digital arenas”.

“’Screen entertainment’ means so much more than it ever has done thanks to the wealth of choice consumers now have not only in how they watch content but also how they purchase it,” said Liz Bales, chief executive, BASE.

“Audiences are clearly embracing digital options and the freedoms they afford. At the same time, the strength of physical disc sales figures should not be underestimated.”

The BASE report listed HBO’s Game of Thrones, Netflix’s The Crown and the BBC’s Peaky Blinders among the top TV series on video in 2017, while the top performing films on video included Beauty and the Beast, Rogue One – A Star Wars Story and Harry Potter spin-off Fantastic Beasts and Where to Find them.

“Despite another year of decline in physical transactions, disc remains the second largest market segment; at roughly 70% of the value of subscription. Importantly, the digital transactional side of the market experienced another year of double digit growth with ownership making up the lion’s share,” he said.

The BASE figures were based on data from the Official Charts Company and IHS Markit.