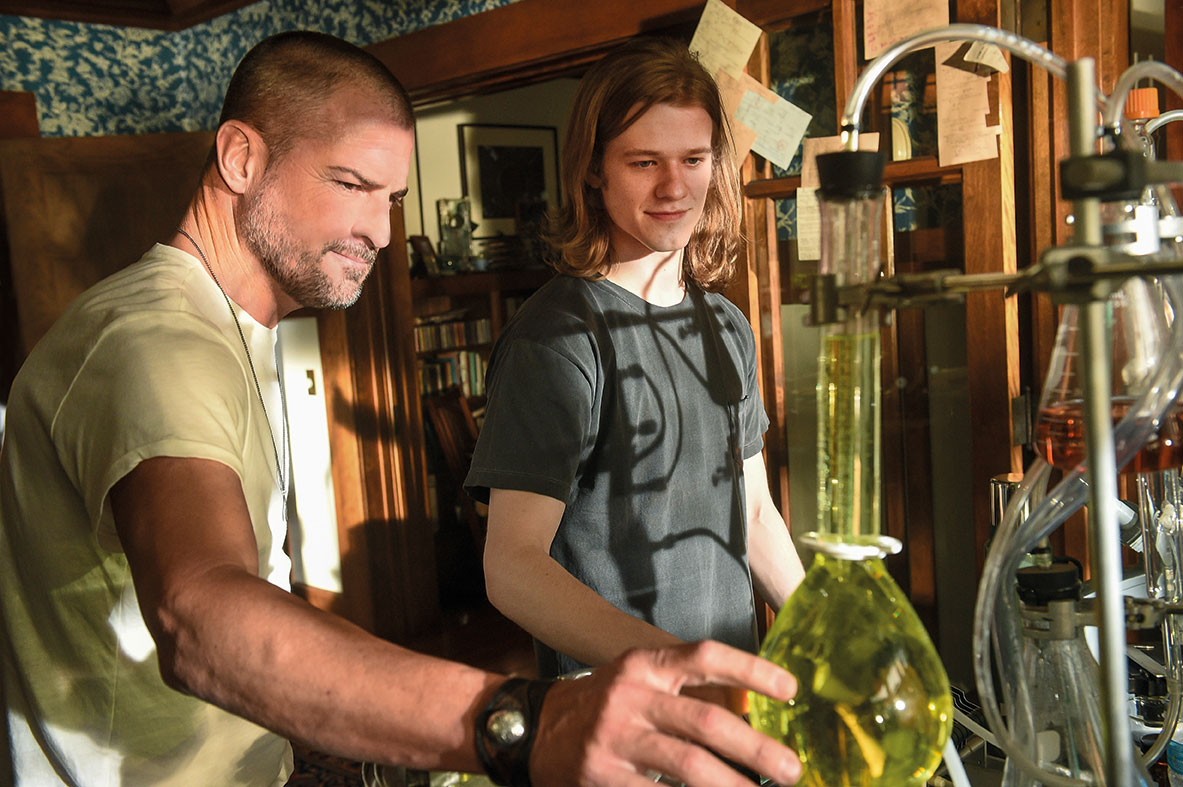 Under the terms of the deal between the RTL Group-owned broadcaster and the service provider, SFR will carry generalist channels M6, W9 and 6ter and thematic channels Paris Première, Téva, M6 Music, M6 Boutique, Best of Shopping and Girondins TV, but also provides for the addition of new services and features, according to M6.

The agreement follows last year’s long stand-off between the Altice-owned operator and TF1 over retransmission fees that saw Altice finally give ground to secure an agreement with the country’s leading commercial broadcaster in November.

M6 now appears to have struck a similar deal, agreeing to provide new digital services to SFR in addition to its linear channels.

The broadcaster will now deliver catch-up content beyond the previous window of seven days, and will provide catch-up beyond 30 days for certain programmes. It will also provide ‘season stacking’, giving access to all the episodes of a show’s season at one time, and avant-premières of certain shows between 24 hours and seven days ahead of their terrestrial broadcast.

The avant-premières kick off with the reboot of MacGyver (pictured), which has been made available to SFR viewers three days ahead of its airing on January 5.

M6 is also making over 1,000 hours of new programmes available on-demand outside of any catch-up window on all devices, exclusively for operators.

M6 said it would make other “innovative technologies and functionality” available to SFR viewers, including NDVR and casting capability, as well as a new enhanced TV service to be launched soon.

The pair have also agreed to work together to develop advanced advertising solutions around M6 programming.

As with TF1’s deal with Altice, M6 will support the transport costs for its channels.

“We are delighted with the singing of this innovative partnership, concluded after demanding negotiations on both sides,”  said M6 CEO Nicolas de Tavernost. “It has produced an equitable agreement that respects the value of the programmes and technological innovations of M6 Group, from which SFR subscribers will be able to benefit from the beginning of 2018.”

“SFR is delighted to have found an agreement with M6. SFR’s subscribers will benefit from these new high-value services and programmes,” said Alain Weill, CEO of SFR. “More and more demanded by viewers, these  non-linear programmes allow SFR to provide an enriched and innovative offering and to further improve the experience for its customers.”

In the US, Altice recently dropped the Starz premium cable channels from its service over a carriage fee dispute.

Last year, major carriage negotiations between Discovery Communications and Sky came to a successful close after a surprisingly public dispute.