Show of the week: Cram 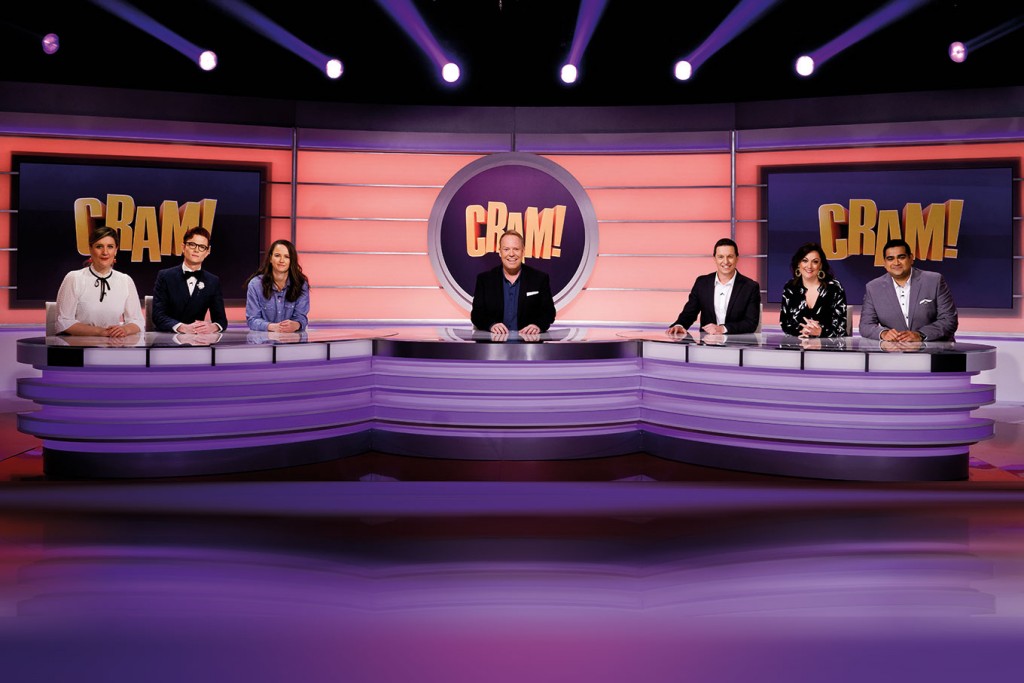 Cram tasks contestants with watching  45-second videos and then recalling details on subjects from dogs to Leonardo da Vinci. The team that ‘crams’ in the most facts about each video wins.

The 10x60mins show is adaptable and is “flexible” in terms of schedule, according to Pascal Dalton, VP of global format sales at distributor ITV Studios Global Entertainment. As a result, the vendor will be pitching Cram to a range of platforms and channels worldwide.

The format was created by ITV Studios UK label Possessed, though ITV Studios Australia is producing the first version, for Network Ten.

Possessed’s managing director, Glenn Hugill, says: “Cram is a holy trinity of learning genuinely interesting facts that you want to tell your friends; brilliant and unique jumping off points for comedians to be funny about; and quirky, witty graphics that give the show a stand-out visual style.

“It’s very cool, very modern and very, very funny. There really is nothing like it.”

The show: Cram
The producer: Possessed/ITV Studios Australia
The distributor: ITV Studios Global Entertainment
The channel: Network Ten
The concept: Celebrity quiz in which answers are given before questions