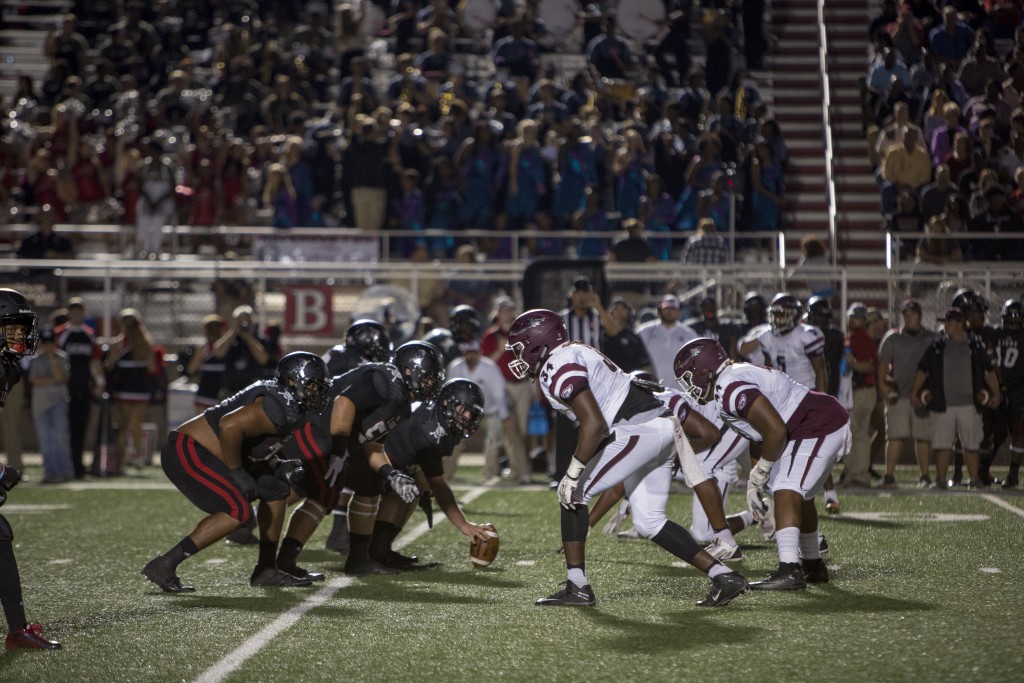 The deal is effective immediately, with Paramount and Anonymous, who are long term production partners, given the opportunity to join CNE in producing scripted projects.

CNE has had eight series sold or renewed in 2017, including Last Chance U (pictured) for Netflix, which is on its third season; Vanity Fair Confidential which airs on Investigation Disovery; and Most Expensivist, the 2 Chainz-starring short featuring on GQ Digital.

The company has also sold five scripts this year, including an untitled Bobby Bowman project, an original scripted comedy for ABC and an untitled Mark Goffman/Morgan Spurlock project at CBS.

CNE will also be working on an original scripted sitcom inspired by the GQ-published article Inside the Church of Chili’s, which was written by Daniel Riley in 2016.

“Condé Nast is an incredible force with many celebrated brands and we look forward to an exciting, creative partnership together,” said Amy Powell, president of Paramount TV. “We are thrilled to embark on this journey with Dawn and Steve and all the bright minds at CNE and Anonymous Content.”

Dawn Ostroff, president of CNE, said: “Anonymous Content and Paramount TV have developed and produced an impressive slate of critically acclaimed, successful series through their existing first-look deal and [senior VP of scripted programming] Jon Koa and I are very pleased to be working with Amy, Steve and their respective teams.

“Many of the TV series and movies we produce at CNE come from Condé Nast’s library of iconic brands, such as Vogue, Vanity Fair, GQ, The New Yorker, and Wired, to name a few, and we believe that joining with Anonymous Content and Paramount TV in this first-look deal will create a compelling partnership for all of us in the scripted arena.”