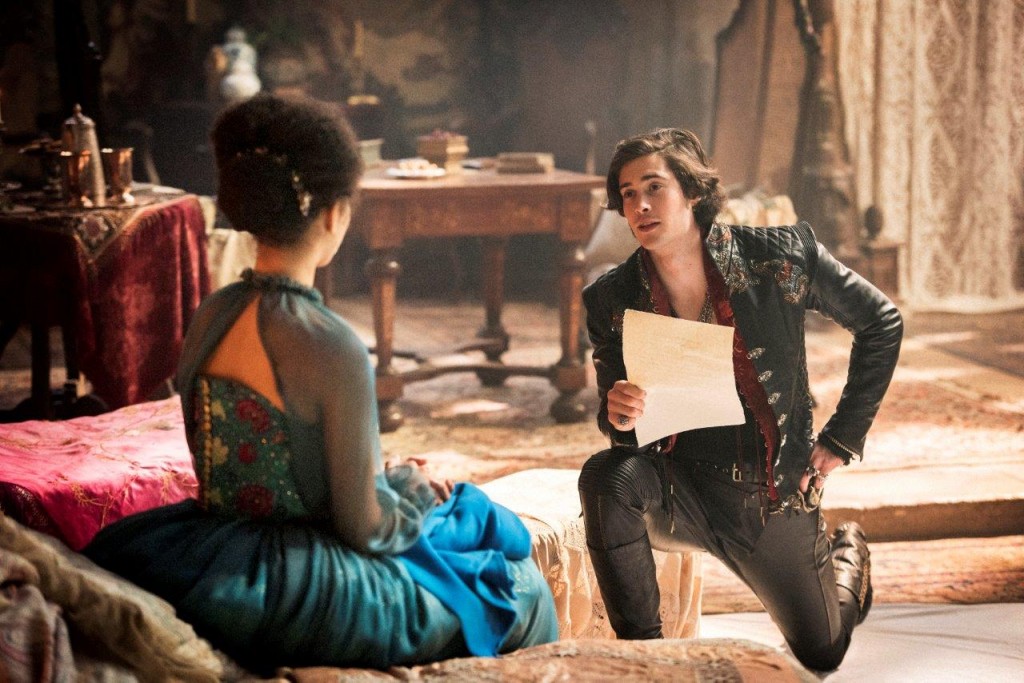 Virgin Media will bring in Shakespeare drama Will as its latest British TV exclusive for its Virgin TV Full House customers.

The acquisition of Will follows a string of exclusives acquired by Virgin Media in recent years, including Flemish noir brothel drama Chaussee d’Amour, which was acquired last week. The shows are part of a strategy to differentiate Virgin’s pay TV service from those of BT and Sky.

Will tells the story of a young Shakespeare as he pursues his dreams of changing the world via his words. Set in the ‘punk-rock’ style of Elizabethan London, the story follows Will’s partnership with James Burbage and his theatre.

The TNT original series from Turner was created by Craig Pearce, who along with director Baz Luhrmann, has been responsible for writing adaptations of classic tales including The Great Gastby, Romeo + Juliet and Moulin Rouge!.

Will consists of ten one-hour long episodes, with the first four episodes launching on Virgin TV on demand from December 29, and a new episode released every week thereafter.

David Bouchier, chief entertainment officer at Virgin Media, said: “We’re very pleased to have as our ninth exclusive Will, a fun and irreverent portrayal of Will Shakespeare as a young man.

“With Craig Pearce leading a fantastic creative team, our customers can enjoy a wild historical drama with plenty of flair that will hook them from the start and make for great viewing after Christmas.”