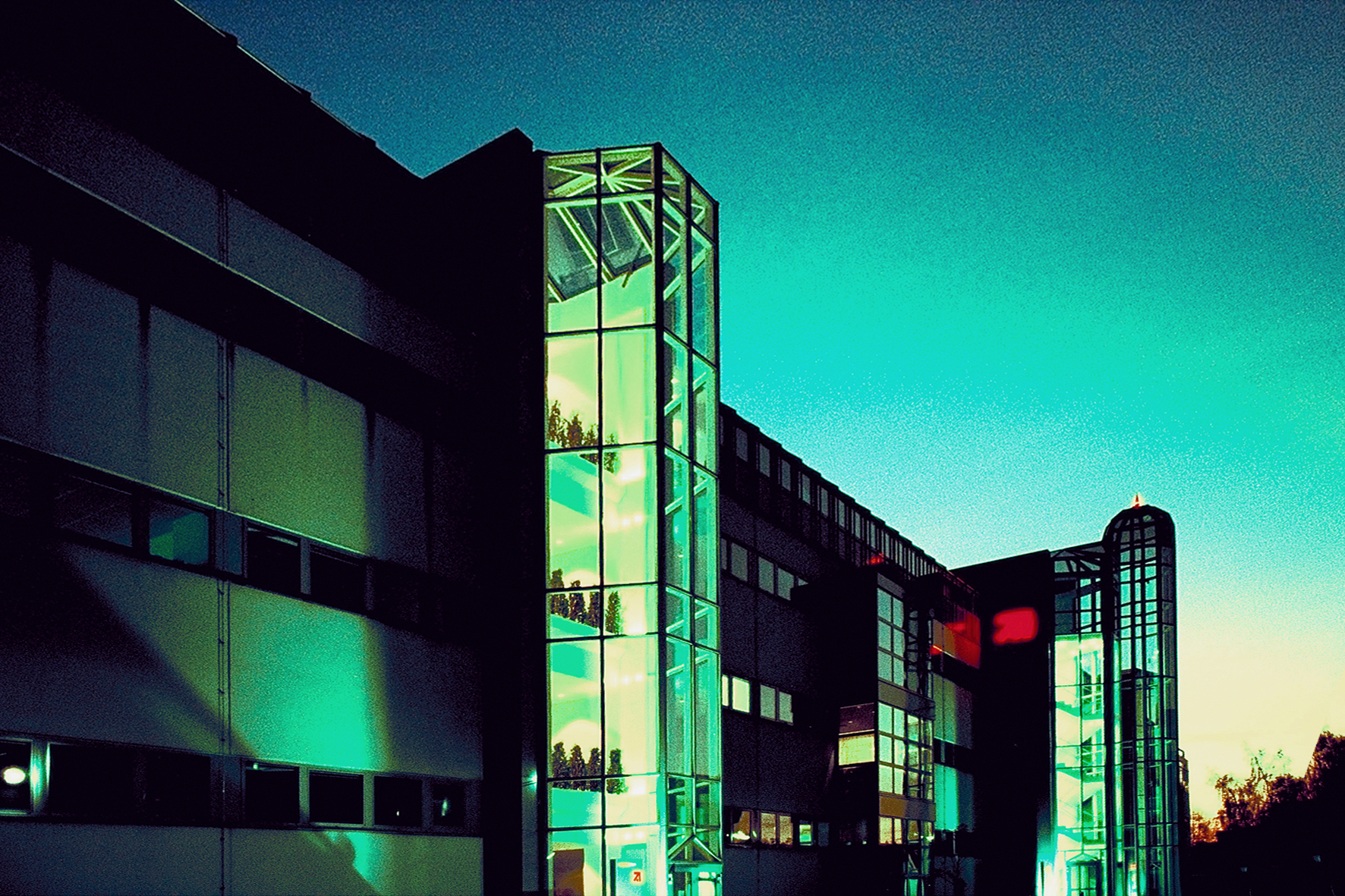 ProSiebenSat.1 Media is to reorganise its business into three pillars encompassing entertainment, content production and global sales, and commerce respectively.

The German broadcaster, which held its capital markets day yesterday, said over 50% of its revenues now come from outside the traditional TV advertising business.

Key to the reorganisation is the combination of linear TV and digital entertainment business activities under a single umbrella. The group said this would enable it to develop in a platform-agnostic way and unify its programme marketing efforts across both traditional TV and digital.

On the production and distribution front, ProSiebenSat.1 is bringing Red Arrow Entertainment together with multichannel network Studio71 under the name Red Arrow Studios, integrating digital video offerings into the traditional production business as well as into its international distribution networks.

The company said this would give its production arm access to the Studio71 talent pool and other growing digital channels, giving it a stronger presence on multiple platforms and in branded content and influencer marketing.

ProSiebenSat.1 said it was looking at ways to further accelerate the growth of Red Arrow Studios through cooperation and co-investment with partners.

The reorgansiation follows a tough few months for the broadcaster, which has issued three financial guidance alterations this year, leading to a slide in its share price.

ProSiebenSat.1 has targeted synergies of €50 million (US$59 million) by 2019-20 from this move. It said it would also benefit from further investments in advertising technology and data analytics.

Advanced advertising is seen by analysts as a key tool for free-to-air broadcasters to recover lost ground. In a note on ProSiebenSat.1 published after its last profit warning in November, Berenberg noted that the company’s fundamentals were sound and that it saw “upside from addressable TV”.

Rival broadcaster RTL Group has also made a significant investment in advanced advertising, and recently announced it was combining its SpotX and Smartclip subsidiaries into a single integrated ad-tech company

In the non-TV-related commerce business, ProSiebenSat.1 will operate as NCG-Nucom Group, bundling its various subsidiaries into four categories: home services and mobility; leisure and relationships, health and beauty and style. The company said it planned to sell its remaining interest in the online travelbusiness following the earlier disposal of its Etraveli unit.

“With the three-pillar strategy, we are setting ProSiebenSat.1 up competitively for the future, strengthening the Group for further growth and creating additional value for employees and shareholders,” said CEO Thomas Ebeling, who is to exit the business on February 22, 2018.

“Our management team and supervisory board have jointly developed this strategy in the last months. I am convinced that ProSiebenSat.1 will continue its sustainable success in the future with this new structure.”

ProSiebenSat.1 confirmed its outlook for the current financial year and said it was now targeting revenue growth of €1 billion by 2022.