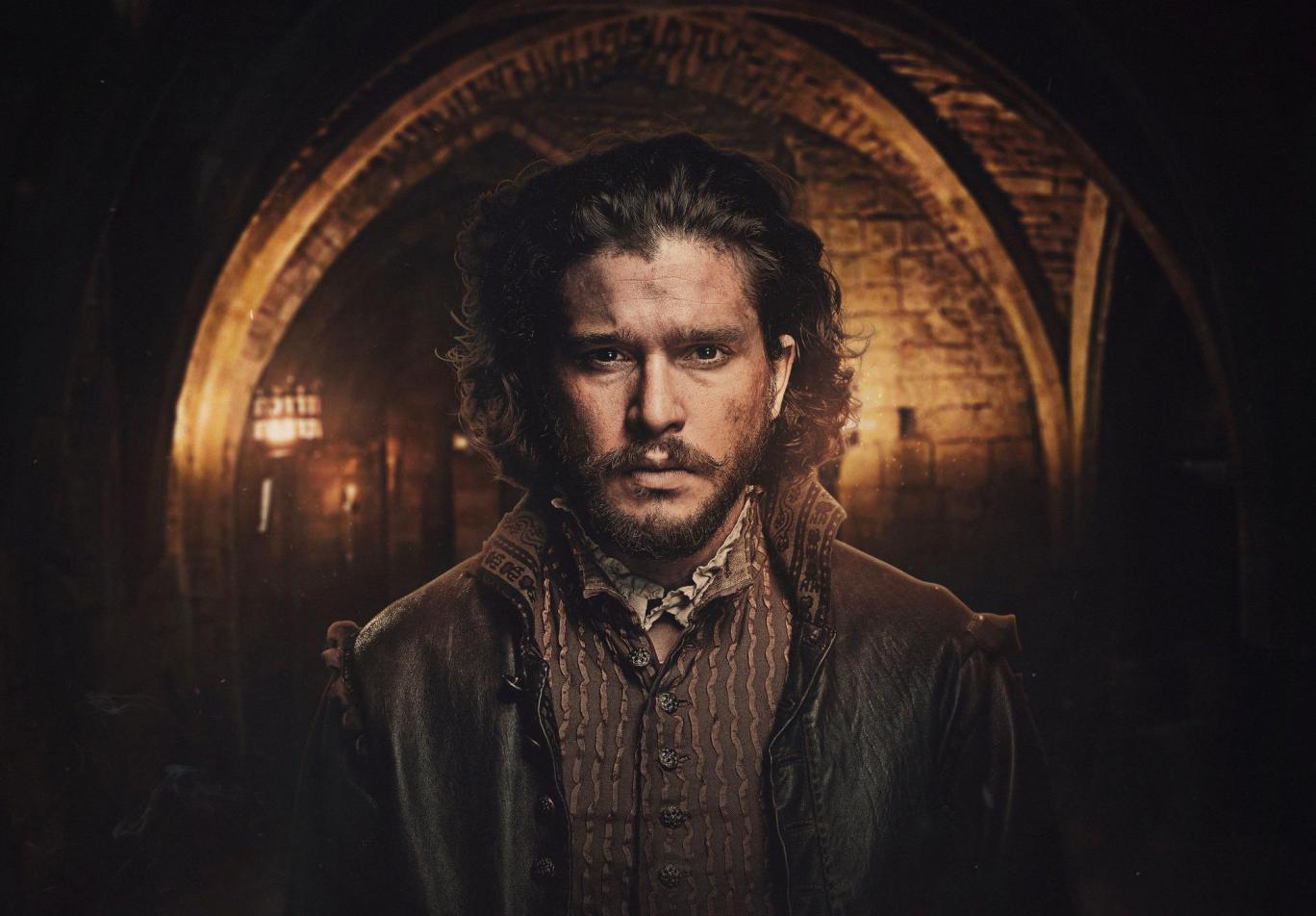 HBO Europe has bought BBC thriller miniseries Gunpowder for a number of territories.

The deal hands pay TV player HBO Europe rights to the Kit Harington series in the Nordics, Central and Eastern Europe and Spain.

The drama, which comes from Endemol Shine Group’s Kudos in association with Harington’s Thriker Films, has already sold to HBO in North America.

Endemol Shine International sells the series internationally, and the deals come after UK pubcaster BBC One ran the show to solid ratings in October and November.

Gunpowder is set in 1605 and dramatises events around the Gunpowder Plot, which saw a group of English Catholics attempt to blow up the Houses of Parliament.

Harington (Game of Thrones) plays Richard Catesby, the man behind the plan, looking at how his plan evolved, how he selected the team to carry it out, and those working against him.