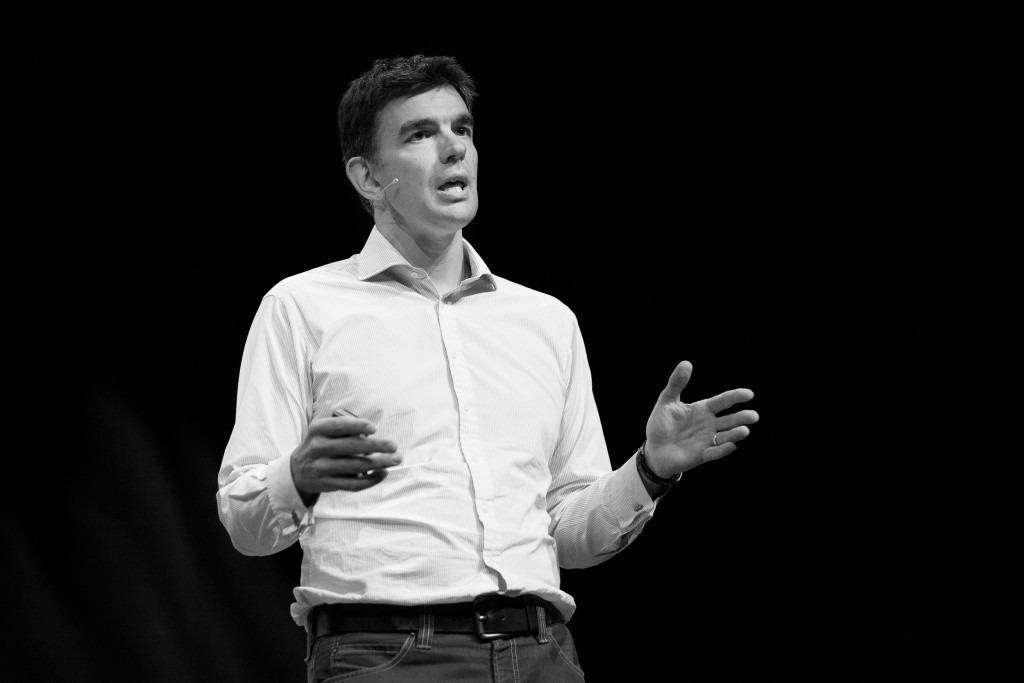 Google’s European president Matt Brittin has said it is “appropriate” that YouTube is not subject to the same regulations as broadcasters and newspapers.

Speaking at an RTS event in London this week, Google’s president of EMEA business and operations rejected the idea that YouTube is essentially broadcaster and should be treated as such in the eyes of law makers.

He drew the distinction between YouTube, an open platform that has some 480 hours of content uploaded to it every minute, and a broadcaster that commissions content to fill a set amount of airtime.

“When people say ‘are you a publisher or a platform’, ‘are you a broadcaster or not’, I think that carries with it a whole range of assumptions,” said Brittin.

“I think it’s quite good to be specific about what’s different. So we’re not a broadcaster, I would say. But we do have responsibilities and we do have regulation that we need to comply with and follow. I’m sure that those regulations, as they have in other media, will develop over time.”

Asked if he thought YouTube was regulated enough, Brittin said: “I don’t think any business person is going to put their hand up and say ‘we need loads more regulation’. But, we are regulated.

YouTube has come under fire this year for playing host to, and in some instances making ad revenue from, extremist content. A recent investigation by The Times newspaper also flagged monetised videos that “exploit young children and appeal to paedophiles”.

Discussing the issue of extremist content, Brittin said that YouTube had put in place a combination of policies, enforcement processes and has been working closely with experts on this area and has made “real progress”.

Of the recent Times investigation, Brittin said that prior to the publication of the story, YouTube had introduced a new policy in June around child protection that it has been “implementing and improving over time”.