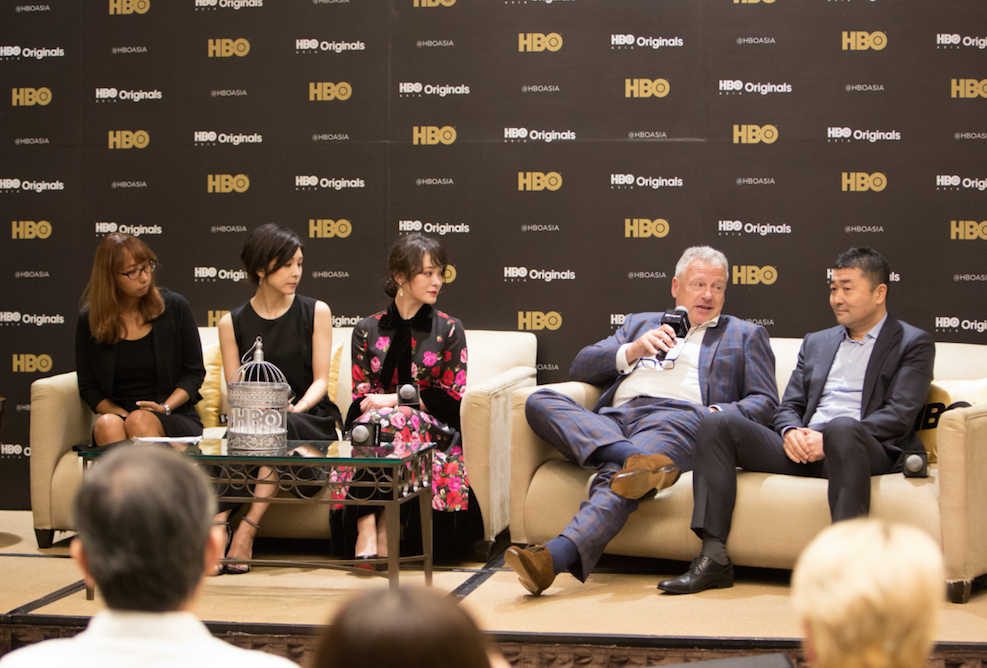 HBO Asia has revealed three new original series and two original films upcoming in the region as it celebrates in 25th birthday.

Completing the TV series list is Grisse, a period drama set in the mid 1800s within the colonial period of the Dutch East Indies. Mike Wiluan is the showrunner.

HBO Asia CEO Jonathan Spink (pictured above speaking at HBO 25th anniversary conference) said: “By harnessing the full potential of talent and production infrastructure [Asia] has to offer, we are well-positioned to create premium, authentic and relevant content for our audiences in the region, many of which have been recognized for various creative and performance awards.”

The Time Warner regional subsidiary also confirmed that existing shows The Teenage Psychic and Halfworlds are being picked up by HBO US.

Spink said: “With its richness in culture and histories, Asia is a great source of stories which make for appealing content locally as well as globally. We are excited that as a start, two of our HBO Asian originals, The Teenage Psychic and both seasons of Halfwords will be available to audiences in the US on the HBO US service from next month.”