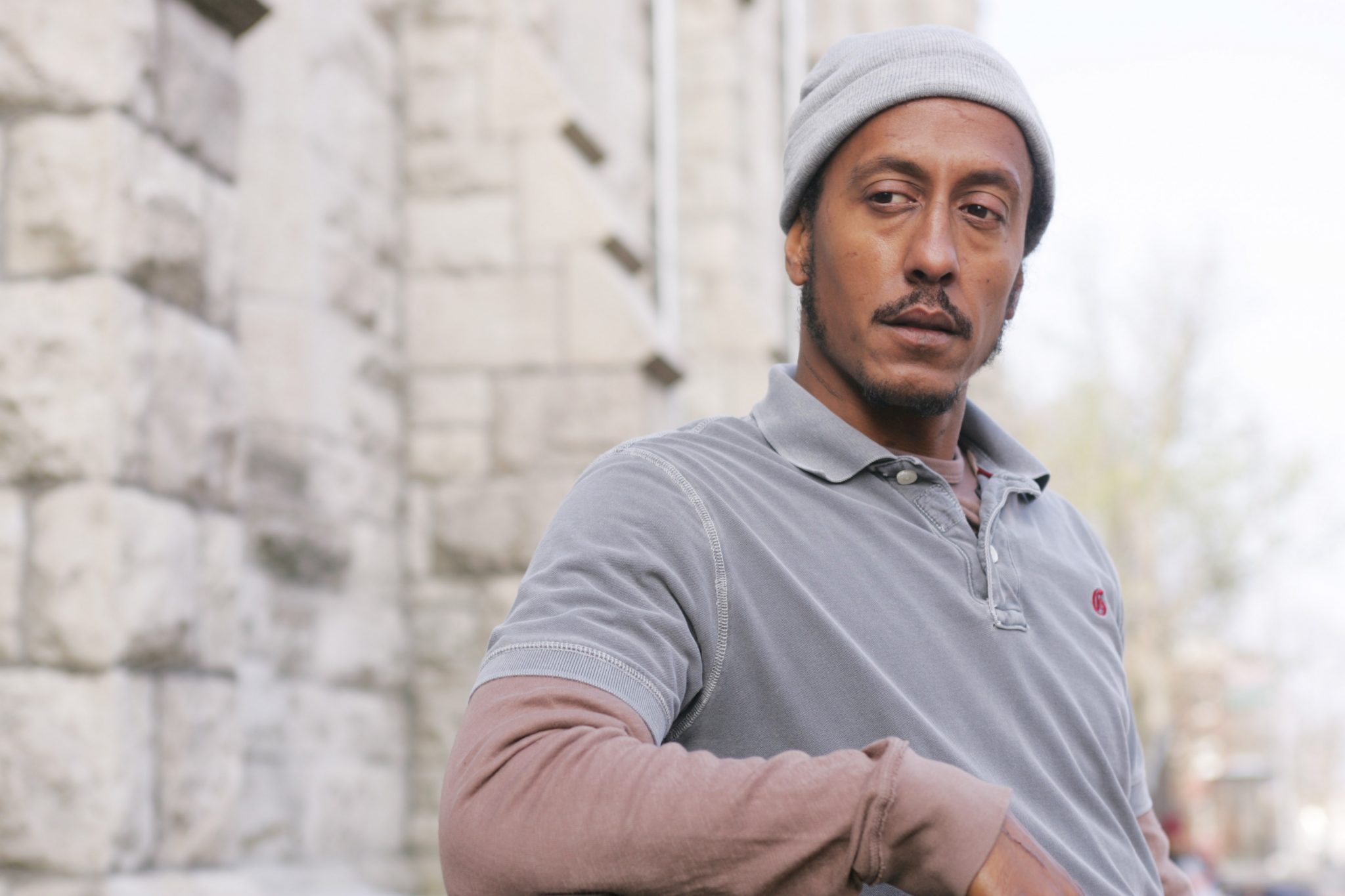 HBO is expanding direct-to-consumer distribution of its TV Everywhere service to seven more countries in the CEE region.

The move follows the launch earlier this month of the service as a direct-to-consumer service in Hungary, Romania, the Czech Republic and Slovakia.

The expansion of the direct-to-consumer offering means that OTT TV consumers in the seven countries will have access to HBO original content such as Game of Thrones, Westworld and Silicon Valley alongside catalogue titles like Sex and the City, The Sopranos and The Wire (pictured).

Subscribers will also get access to HBO Europe’s growing raft of local shows including Shadows from Romania, Burning Bush from the Czech Republic, The Pack from Poland and Golden Life from Hungary.

Originals from the western Balkans region are currently in development in Serbia and Croatia. In April it selected its first projects from the region: crime drama Uspjeh out of Croatia and thriller Otok from Serbia.

HBO Go will also offer documentaries such as upcoming Serbian documentary The Other Side of Everything.

The service in CEE will be available on computers, smartphones, tablets, Apple TV, Chromecast, Samsung Smart TVs and on PlayStation. Each HBO GO subscriber may add up to five devices and use two concurrent streams at thesame time.

Hervé Payan, CEO of HBO Europe, said: “With the further expansion of HBO GO into seven additional territories we are making it even easier for consumers to become HBO subscribers.

“New subscribers can look forward to our unique offering of internationally-acclaimed programming and locally-produced drama and documentaries, with our continued investment in local programming, including most recently in Croatia and Serbia, enabling us meet the needs of audiences across our region.”