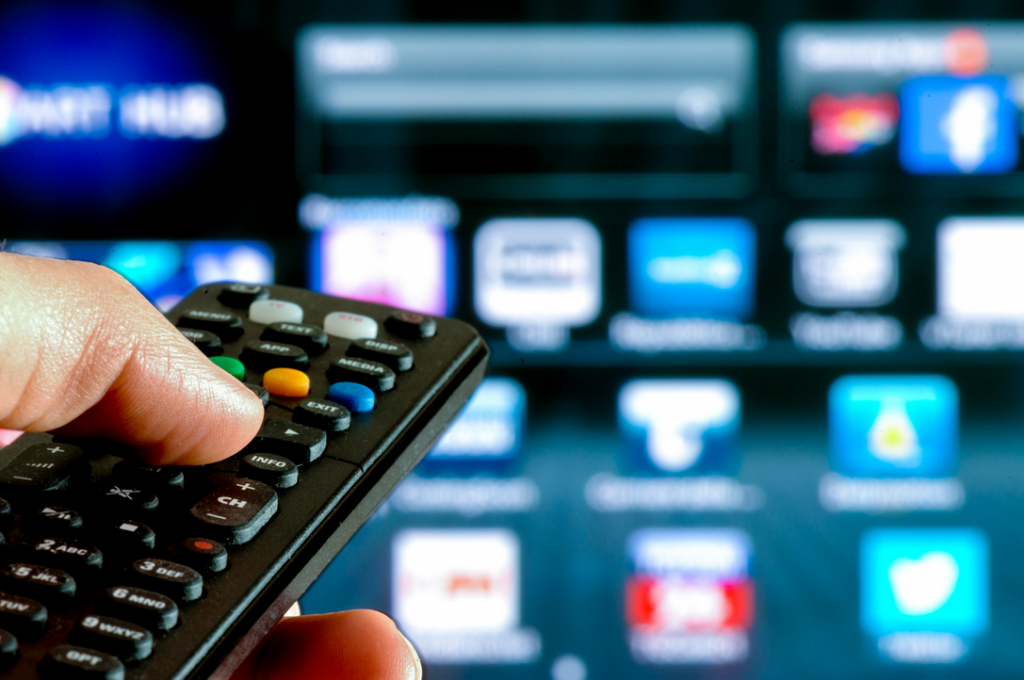 A higher proportion of people watch over-the-top video on their home TV sets in Poland than in five other major European markets and the US, according to S&P Global Market Intelligence.

The research found that 81% of adult internet users polled in Poland said they watch streamed video on their TV sets, compared to 79% in the UK, and 74% in both Sweden and Germany.

The proportion in the US was slightly lower at 73% followed by Italy at 72%, while France trailed with 69% of web-connected adults watching OTT video on their TVs.

In terms of device used for viewing streamed video on the TV, 56% of internet households in Poland connect a PC to the TV – higher than in any other European market included in the research.

PC-to-TV connections were found to be the top method of watching streamed content on TV sets in Poland, Sweden, Italy, France and Germany, with more internet households watching this way than via smart TVs, games consoles or streaming media players.

“The vast majority of internet households view online video on their in-home TVs. Yet, the devices consumers prefer to use to deliver online video content to the TV varies substantially in Europe and the US,” according to the research.

“In 2017, US internet households are equally likely to be using a smart TV, Blu-ray player, streaming media player (SMP) or a pay TV set-top box (STB) to watch online video on the TV. Over the past two years, the data shows substantial growth in the use of smart TVs, Blu-ray players and SMPs.”

The S&P study also noted that an important difference between US and European internet homes is that “the US averages between two and three TVs per household, whereas few households in Europe have more than one TV.”