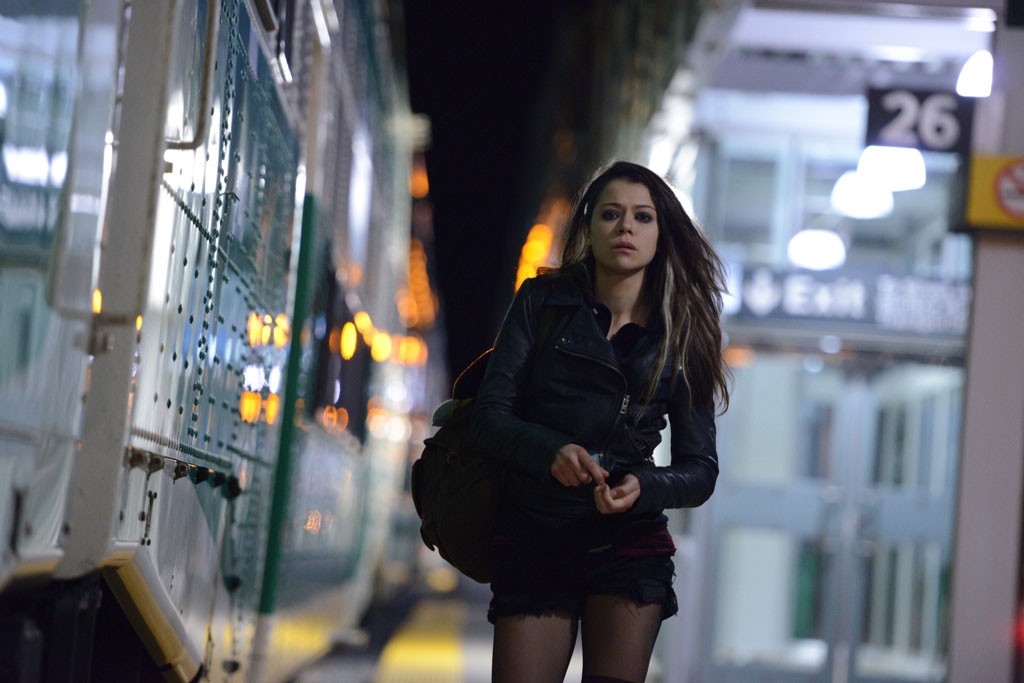 BBC Worldwide has signed a format deal with Telepack to allow for a Japanese remake of science fiction thriller Orphan Black, it was announced at Asia TV Forum & Market.

This marks the first time the series will be remade outside of the US and BBC Worldwide (BBCWW)’s first scripted format in Asia.

Orphan Black is to be produced by Telepack, for free-to-air broadcaster Tokai TV in Nagoya.

The series, named Orphan Black – 7 Genes in the area, will star South Korean actress and singer Kang Ji-Young as its lead actress Sara Aoyama. It premieres on Saturday, December 2, on the Fuji TV Nationwide Network across Japan.

The original Orphan Black series was produced by Temple Street, a division of Boat Rocker Studios, in association with BBC America and Canada’s Space. It was co-created by Graeme Manson and John Fawcett, with Manson also serving as writer and Fawcett as director.

Orphan Black is distributed by BBCWW, which it emerged today is merging with BBC Studios.

Soojin Chung, general manager of BBCWW in North East Asia, said: “Orphan Blackhas won multiple awards and has been seen in over 170 territories around the world. We are very happy that we are partnering with Tokai TV to produce the first Orphan Black format in Asia.

“Starring South Korean break-out star, Kang Ji-Young in Japan, we are confident that Orphan Black – 7 Genes will resonate with audiences in Japan, South Korea, and the rest of Asia where she is well-known.”

Keisuke Matsumoto, producer at Tokai TV, added: “This is a truly challenging project from the casting of the lead actress to getting the cinematography and post-production right.

“The original BBC America Orphan Black drama has been well received by audiences worldwide, there is pressure to do the series justice, but there is also an excitement in producing a Japanese version of a global hit.”