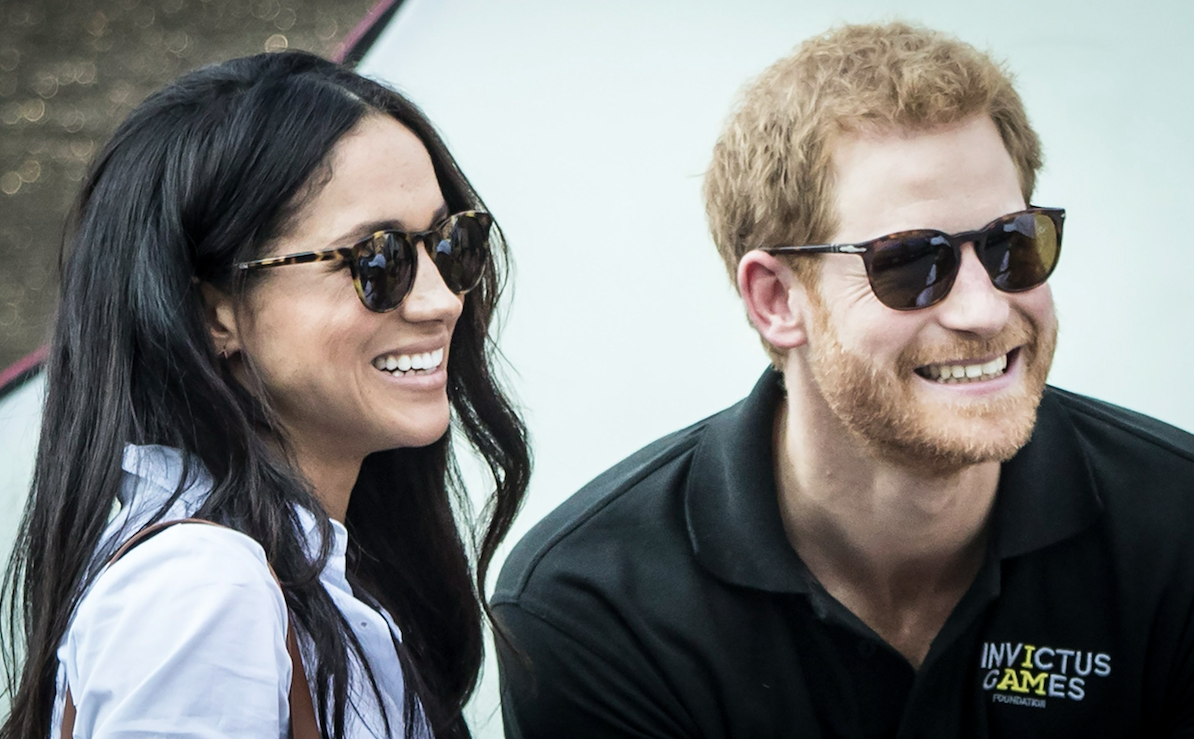 CBC in Canada, Seven Network in Australia, W9 in France, TVNZ in New Zealand, ITV Choice in Asia, the Middle East and Africa, TV2 in Norway, TV3 Group in Ireland, BBC Poland, Medialaan in Belgium, Sanoma Media in Finland, TVB in Hong Kong and Ananey in Isreal are the buyers.

Orange Smarty reports that offers from Italy, the Netherlands and Austria have followed news Prince Harry is to marry American actress Markle, who is best known for her work on USA Network legal drama Suits.

Prince Harry & Meghan: Truly, Madly, Deeply follows how the royal, who is fifth in line for the British throne, fell in love with Markle, who is from LA.

It uses first-hand accounts to tell the story, and also looks how at the future for the couple.

ITN Productions made the doc for commercial broadcaster ITV in the UK.