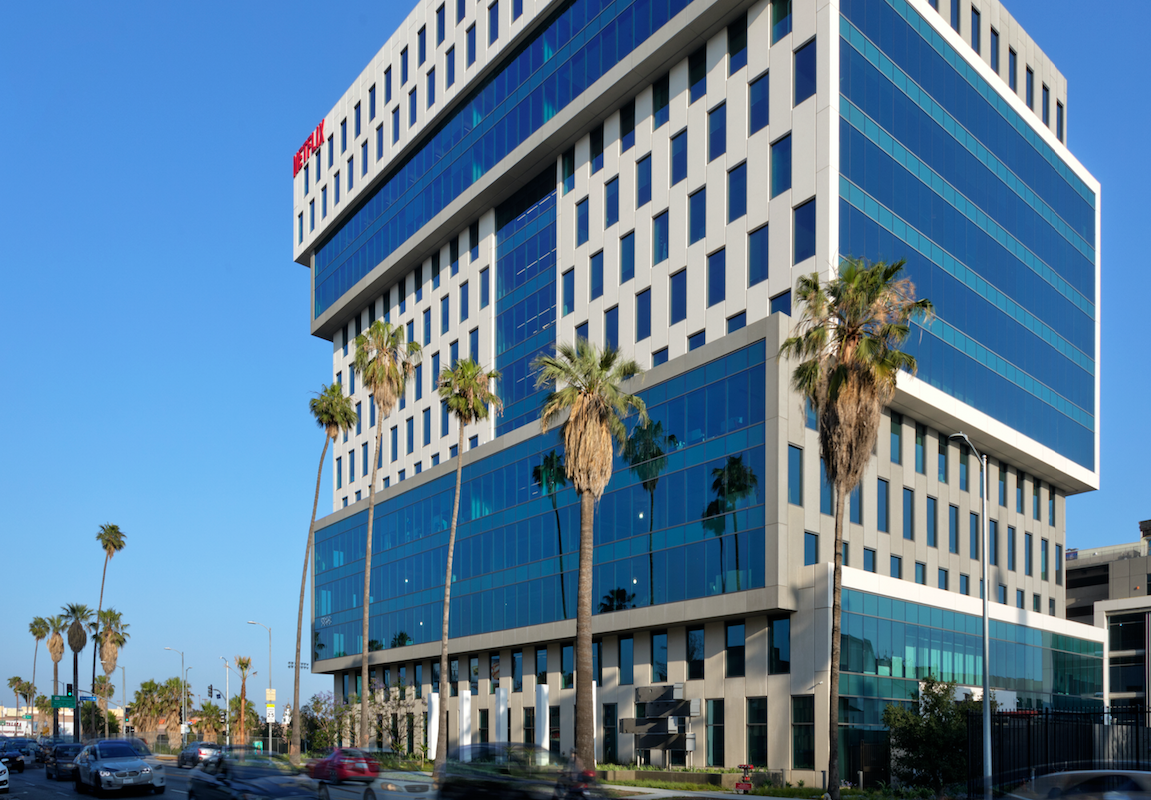 SVOD service Netflix has commissioned its first original series from Colombia and the Benelux region.

In Latin America, it is working with Narcos producer Dynamo to create a currently untitled detective drama, while Undercover is a Belgian-Netherlands coproduction.

The Colombia series will go into production in summer 2018, and follows a young detective and her partner, who investigate a series of bizarre murders deep in the Amazon jungle.

It will run to eight hours and be shot in 4K, in order to capture the varied and dramatic landscapes along the border of Colombia and Brazil.

Carlos Contreras (El Chapo) is writing the series, which will sit alongside other Netflix Latin America originals such as Ingobernable, Club de Cuervos and La Casa de las Flores.

Netflix has worldwide rights, except in Belgium, France, Germany, Austria and Switzerland, where it will go out through local broadcasters.

Netflix exec Kai Finke said the SVOD service was “particularly thrilled to be premiering the shoe in the Netherlands”.

The show follows the story of a major ecstasy producer, whose charmed life living in a villa on the Belgian-Dutch border is threatened when two undercover agents move into his territory and attempt to infiltrate his life and business.