Show of the week: Porus 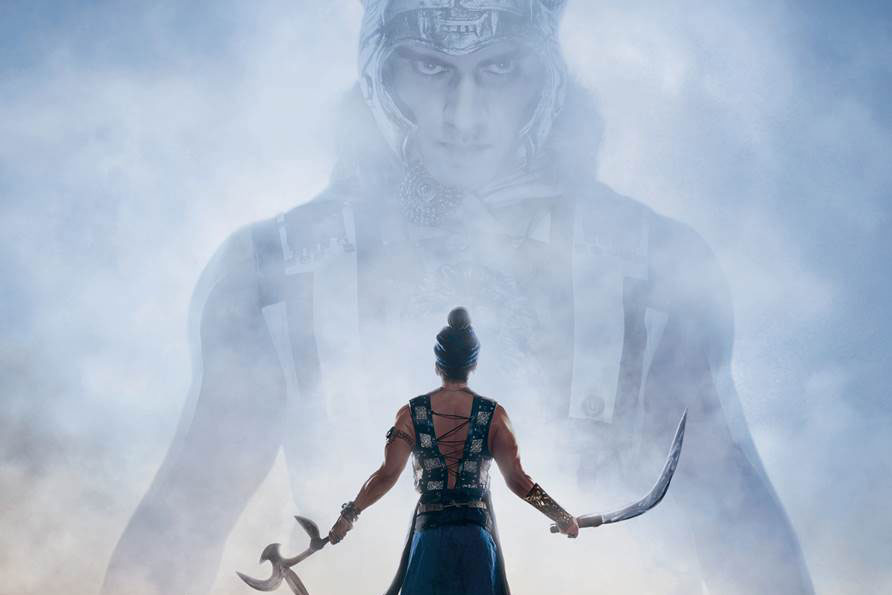 Porus is one of those series that genuinely offers the international drama market something different.

The series, which believed to be the most expensive India has ever created, is fully produced and owned by an Indian company, One Life Studios, runs to length, and follows a story based on fact from the country’s distant past.

At the core of the drama is the Battle of the Hydaspes in 326 BC, which pitted King Porus of the Paurava kingdom (which was based in the northern Indian subcontintent) against the invading forces of Macedonia’s Alexander the Great.

One Life’s Siddarth Kumar Tewary, who is behind new mythological drama Karmaphaldata Shani for Colors, is the creator.

The producers “wanted to create something around the golden age of India, a time when India was one of the richest nations in the world”, he says. “Invaders used to call India the ‘golden sparrow’, as sparrows are an easy prey, and that’s when the story of King Porus struck me. He fought heroically in the battle”

“Porus is truly an Indian series made for a global audience,” says Tewary, One Life Studio’s founder and creative director. “It depicts the golden times of India, our culture and every aspect of Indian life, while also showcasing the Macedonian world and their way of life.”

Tewary says initial pilot consumer tests, research and launch anticipation from Indian consumers has been “heartwarming”, welcome news considering One Life Studios wants the show to travel the globe, much like the famed conqueror Alexander.

“We’re planning to distribute to all types of partners, namely FTA channels, pay TV, OTT platforms and other online video players,” says Tewary. “The premise of this show lends itself to a wide global audience and we are keen to further our international reach.”

The series will work best for channels looking for volume, as it runs to a whopping 260 episodes. Latin American networks have become more partial to long-running foreign-language dramas to fill their telenovela slots in recent years, and this will be one opportunity.

Porus will also operate to remind audiences of human truths, Tewary says: “It is said that you cannot learn from your own mistakes and need to learn from others, as one life is too short to make all of them yourself. History only repeats itself because we as humans never learn, and that is something that makes this tale of a hero who fought for his own country so relevant to today’s audiences.”

As the story goes, Alexander defeated Porus at Hydaspes, but was so impressed by his heart and fighting skill that he granted him lands and reinstated him as a leader.

“The conflicts, whether political or personal – that human drama, is what will connect audiences to these characters,” says Tewary. “We all face our own battles and the story of Porus is one to inspire.”