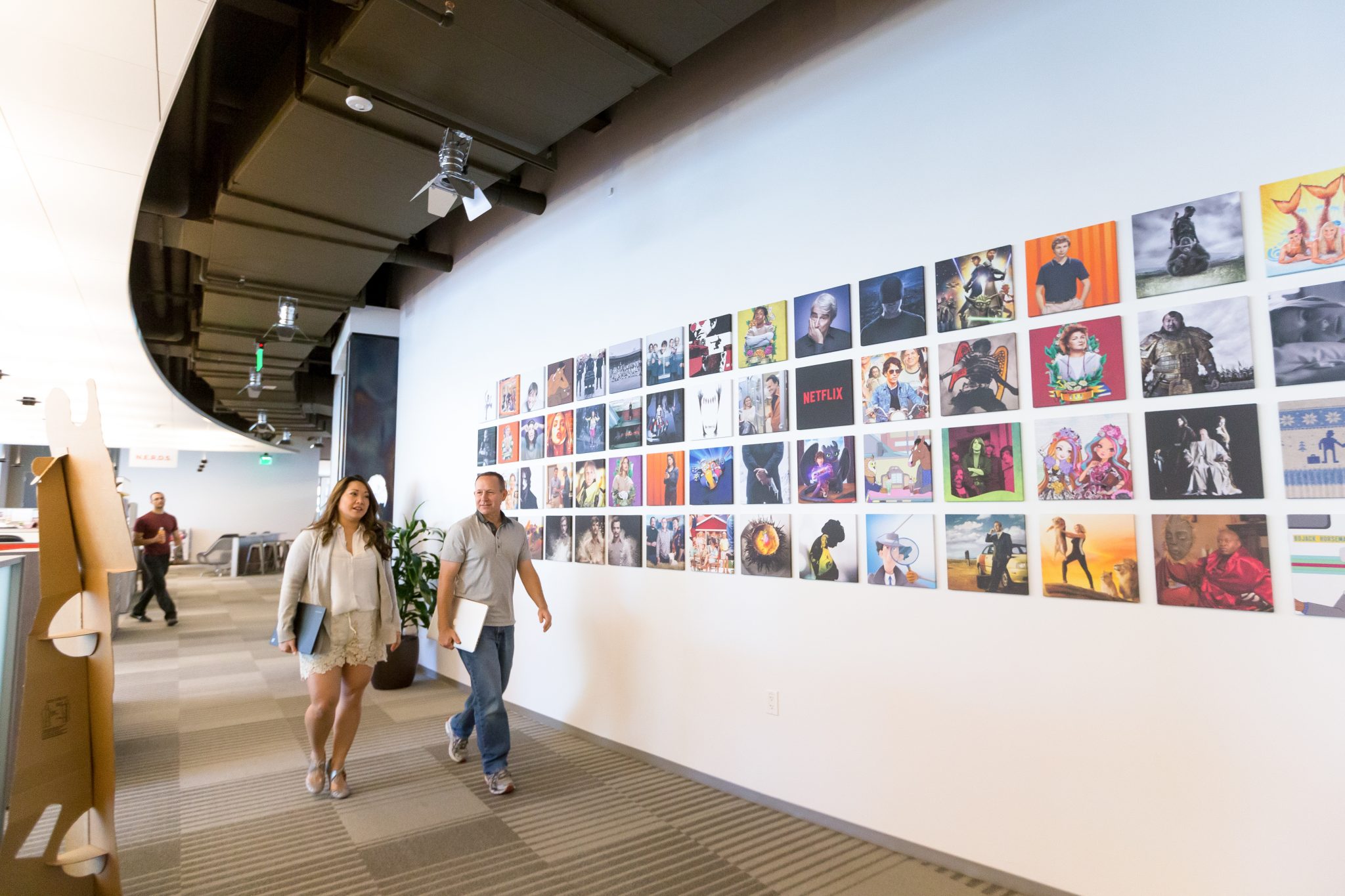 Streaming service Netflix has ordered another original series out of Italy – a drama based on a high school scandal.

Baby is billed as an eight-part coming-of-age story loosely based on the 2013 ‘baby squillo’ scandal, which saw several adults sent to jail on child prostitution sex offences.

The drama will follow a group of Roman high school students “who defy society in a search for identity and independence”.

Local prodco Fabula Pictures is taking the show into production next year, with a writing collective, GRAMS, writing the script.

Netflix VP of international originals Erik Barmack said Baby was “representative of the new, edgy programming from talented producers that we cherish”.

Netflix has already launched Suburra: the Series globally, and recently confirmed the commission of a behind-the-scenes docuseries, Juventus FC, which will look at the famous Turin football team known as ‘Vecchia Segnora’ (‘The Old Lady’).