GroupM: young will ‘erode TV viewing’ as they age 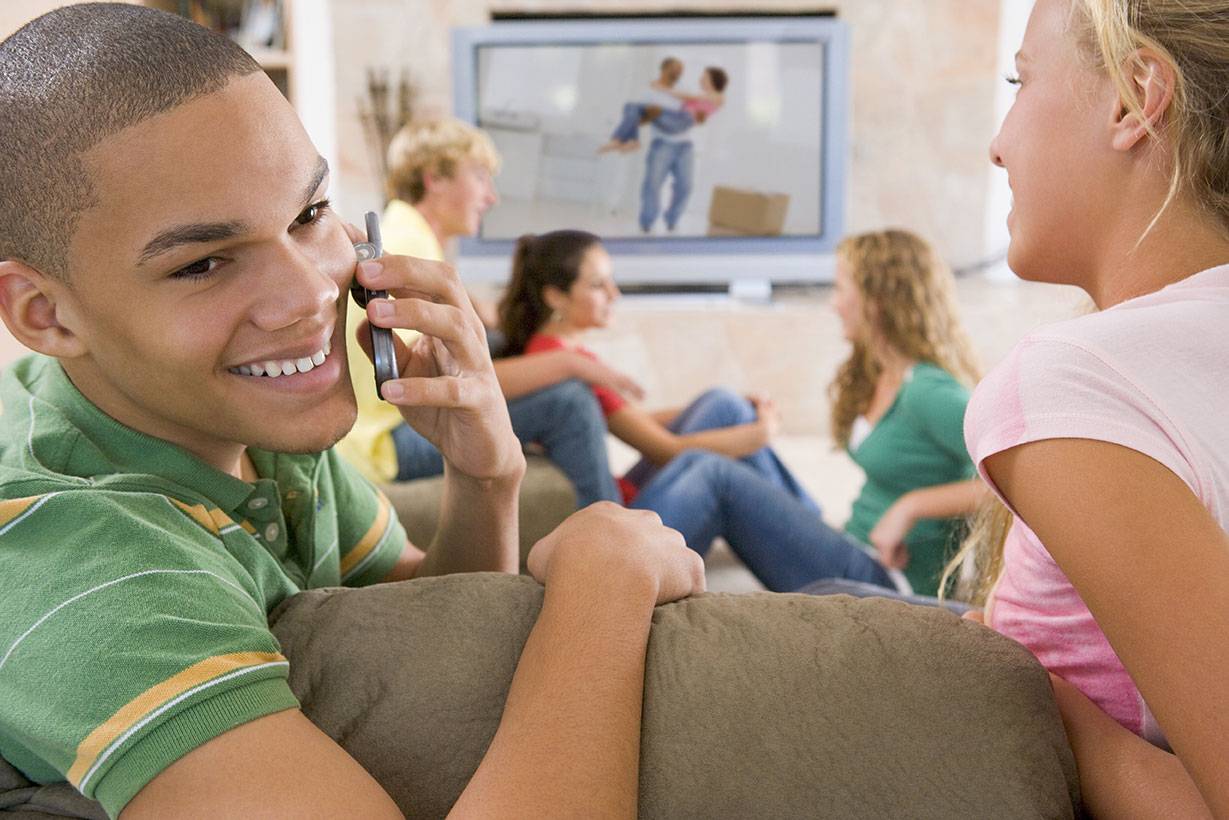 Growing older no longer increases television viewing time, according to GroupM’s ‘The State of Video’ report.

The WPP-owned advertising media giant calculated that Generation Y (those born between the early 1980s and mid-90s) and Generation Z (birthdates roughly between 1995-2014) will “erode viewing” to the equivalent of about one percentage point a year over the next decade as people in these age groups approach middle age.

The study found that “in startling opposition to history, Gen Y and Gen Z are actually watching less as they age,” with TV viewing for these ages falling in absolute terms and even more against expected lifestage.

“We emphasise this is for scheduled linear viewing, not video on any screen. It still challenges the fundamental economics of advertiser-supported television, based as it is on schedules promoted to and consumed by largely predictable and large audiences.”

While GroupM notes that the wide reach of linear TV is still appealing to many advertisers, it flagged a number ‘concerns’ relating to television – including the decline in the number of shows with “significant simultaneous reach” and the continued escalation of rights costs, for sports in particular, in the face of “mostly declining audiences”.

The report claimed that 88 of the top 100 rated television shows in the US last year were live sports, compared to just 39 of the 100 in 2012, and noted elsewhere that the single greatest threat to the leading TV incumbents may be the choice between suffering heavy price inflation to keep live sports or risk losing them to Amazon, Facebook, Google or Apple (all part of the ‘FAANG’ group, along with Netflix).

GroupM noted noted the competition for programming and audiences from subscription-based services like Netflix and Amazon, and said that audiences are becoming intolerant of long commercial breaks.

It also said that “significant migration” away from large bundles to skinnier ones “further imperils the economics of the long tail of channels and programs”, and claimed that programmatic advertising at scale remains a “distant prospect”.

In spite of this, new pretenders to TV’s video advertising crown are not without their flaws. YouTube, for example, has huge scale, but cannot deliver the “water-cooler moment” of wide simultaneous reach, according to the report.

“Video, particularly linear television, remains the dominant form of entertainment and, as many ‘web-endemic’ businesses will confirm, the dominant vehicle for brand building among all advertising channels,” said GroupM.

“All over the world, however, the supply of high-rating, passively consumed, linear-delivered, commercial-funded video and television programs is in decline. Cheap mass reach remains extraordinarily effective, but for younger audiences in particular, supply is becoming rationed.”