Show of the week: Welcome to the Wayne 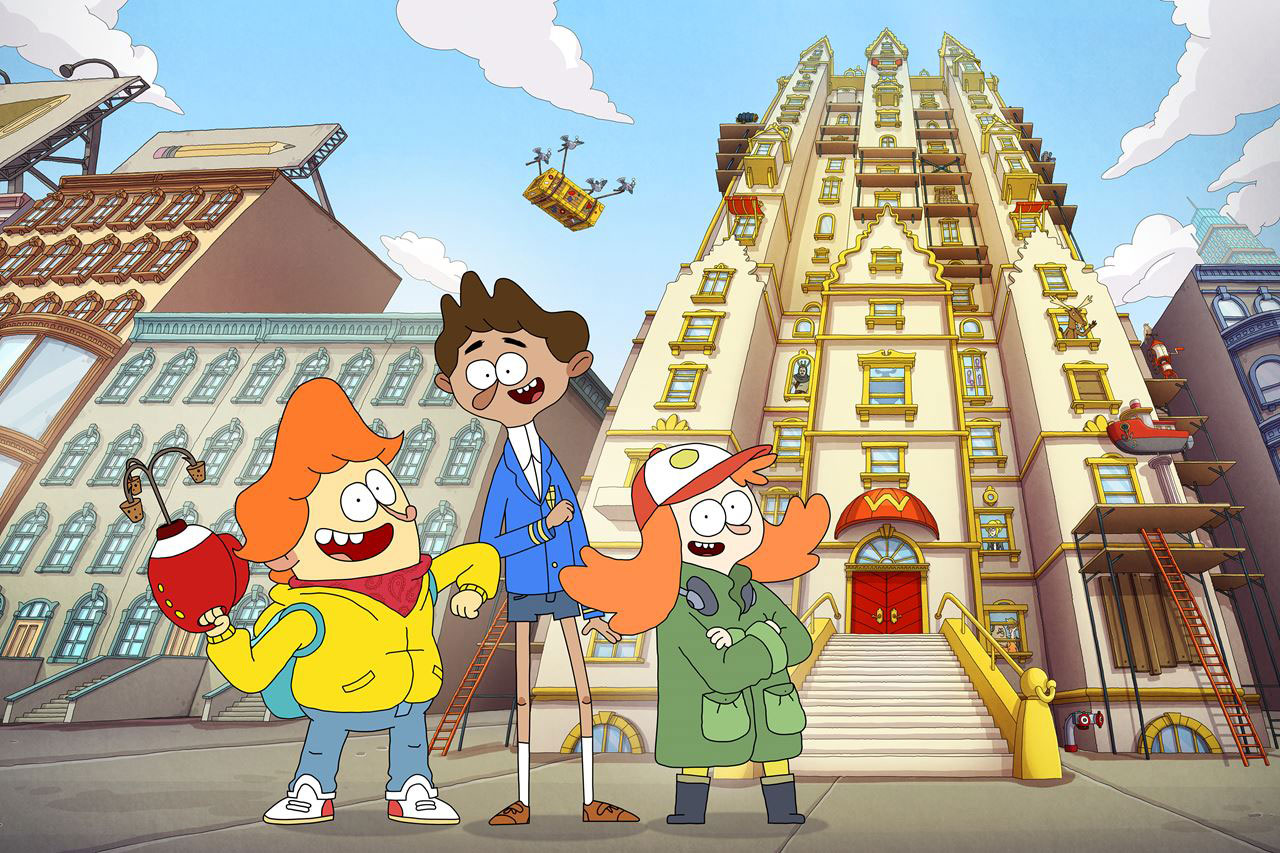 Welcome to the Wayne debuted on the Nick linear channel in the US in June. The property had existed for three years before that, however, first debuting as a web series on Nick.com in 2014.

The Billy Lopez-created show follows a trio of friends who uncover mysteries and discover secrets within the massive apartment block (the titular Wayne) that they live in.

The series has kept the simple, hand-drawn art style of the web series, using innovative animation techniques to create a unique visual aesthetic.

“As Nickelodeon’s first ever mystery-based Nicktoon series, Welcome to the Wayne features a magical combination of loveable and relatable characters and creatures, and wildly imaginative storylines, that will spark the imaginations and tickle the funny bones of kids and families around the world,” says Marriott, a Viacom veteran of nine years.

She adds the “wild and wacky character comedy” has “genuine global appeal”, with buyers getting a look at MIPJunior.

“Great content can now be found anywhere and everywhere – and that’s exactly where we’re looking,” says Marriott. “The series therefore marks the natural evolution of Viacom’s animation offering, as well as an exciting new era for global animation.”