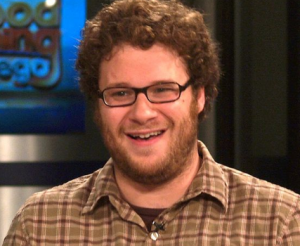 The show is based on Garth Ennis’ comic book series, and will debut on the Amazon SVOD service in 2019, with Sony Pictures Television attached as producing studio.

The series is set in a world in which a group of vigilantes set out to take down superheroes that have embraced the darker side of their fame.

For Amazon, the commission is a first major play since Roy Price exited over allegations about his behaviour and drama chiefs Joe Lewis and Morgan Wandell also left, the latter for Apple.

“In a landscape saturated with superhero shows, The Boys is the next evolution in this popular genre,” said Sharon Tal Yguado, head of scripted series at Amazon Studios.

“With Eric, Evan, Seth and Original Film all behind this series, we are excited to adapt this popular comic, from the visionary minds of Garth Ennis and Darick Robertson, for television.”