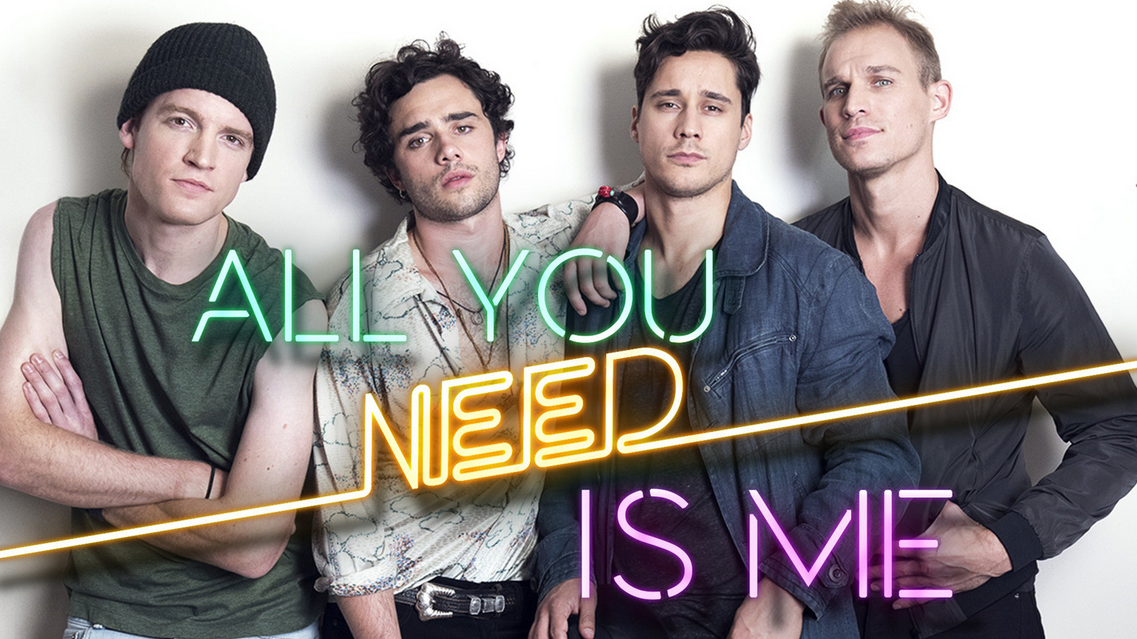 France’s Vivendi is launching its smartphone-targeted SVOD service Studio+ to the US.

The service, which offers customers a slate of 10x10mins high-end original short-form series, will debut Stateside with new music drama All You Need is Me and thriller series Hadame Hollywood.

Studio+ is the result of collaboration between Vivendi’s Canal+ and Universal Music divisions, and has already rolled out in France, Italy and Latin America.

All You Need is Me is from director Simon Aboud and follows an LA talent manager who signs an unknown British rock band after losing all of her artists. Toby Sebastian (Game of Thrones) stars.

Madame Hollywood, meanwhile, has previously launched in France. It follows Dr Davis as a model who is forced to obey torturous orders from the titular Madame Hollywood in order to save the lives of her and her roommate.

He added the service had gained “widespread adoption by more than five million subscribers in other countries”.

This had led to the decision to go after a US audience that is “hungry for authentic content and to combat the scarcity of high-end, scripted content in the short, convenient format that consumers desire”, said Delporte.

Vivendi is giving US customers one month free on download, with the fee standing at US$3.99 a month after that.