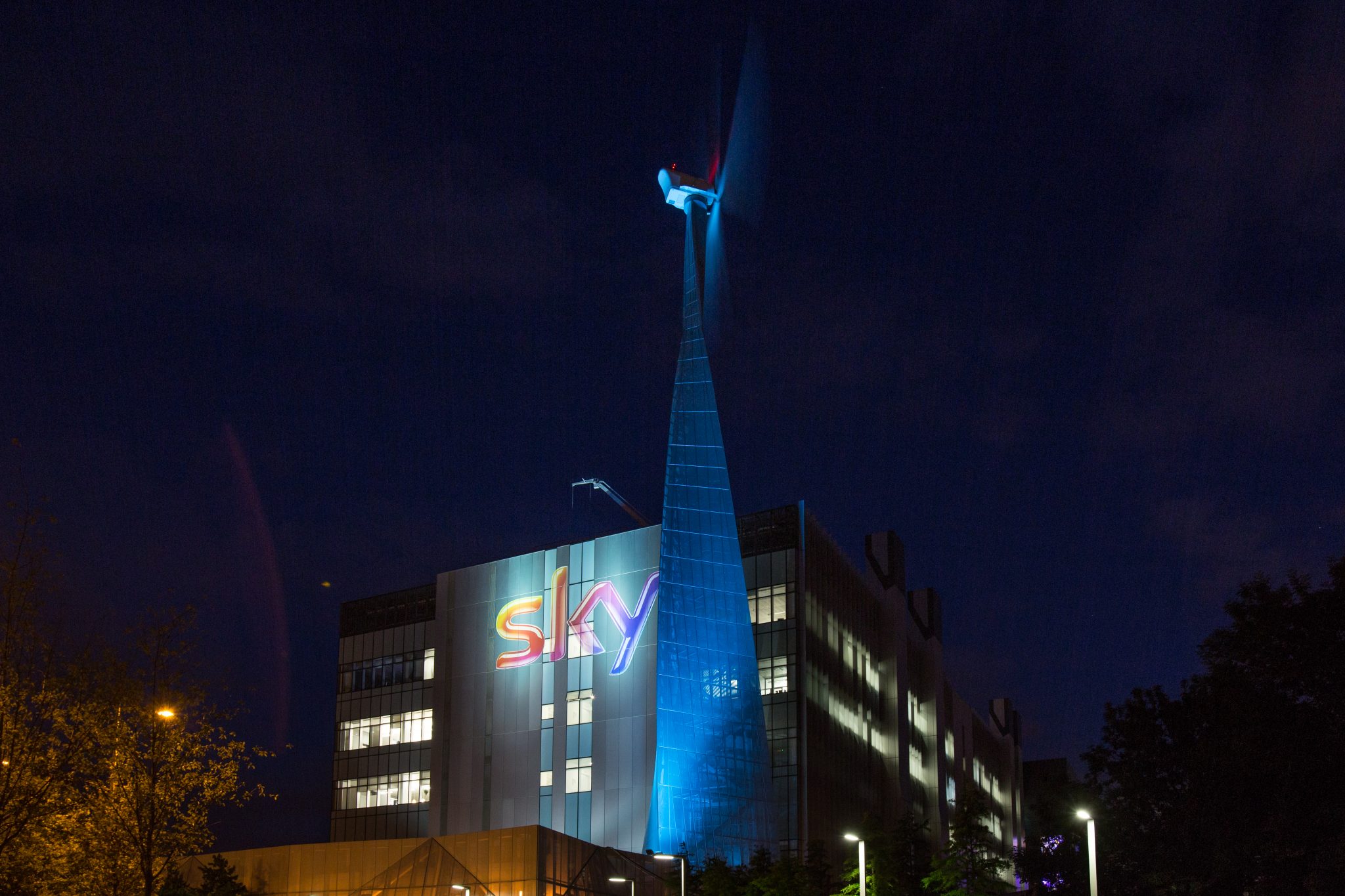 Sky has threatened to review its ownership of Sky News if were to impede Fox’s planned £18.5 billion (€20.5 billion) takeover of the pay TV provider.

In a statement made to the Competition and Markets Authority (CMA) last month, but published yesterday, Sky said that the CMA should not “simply assume” its continued provision of Sky News in its assessment of the deal.

“Sky would likely be prompted to review the position in the event that the continued provision of Sky News in its current form unduly impeded merger and/or other corporate opportunities available in relation to Sky’s broader business, such as the [Fox] transaction,” said Sky in its statement.

The submission was made in response to the CMA’s issues statement, which it published on October 10 to outline the scope of its its investigation into Fox’s takeover of Sky.

In this, the CMA said that its media plurality assessment would look at whether the ability of the Murdoch Family Trust to control or influence editorial and commercial decisions at Sky News will change as a result of 21st Century Fox’s ownership of Sky increasing from 39% to 100%.

It also said it would look at how the range of viewpoints available from news and current affairs sources in the UK would change as a result of the deal, and how the UK news landscape is evolving in general.

The CMA said that the deal would raise plurality concerns if it “materially reduced the range of viewpoints available and consumed in UK” – with the specific concern that the Fox takeover might reduce the independence of Sky’s news content from the rest of Fox and News Corp.

In a separate submission filed yesterday to the CMA, 21st Century Fox said that there is “no one editorial position shared by the News Corp newspapers – The Times, The Sunday Times, the Sun and the Sun on Sunday – with which Sky News’ output could even theoretically be aligned”.

Fox argued that it is “highly unlikely” that there will be a loss of diversity in UK news output as a result of the deal, “not least given the extensive reach of the BBC”.

Culture Secretary Karen Bradley referred the Sky-Fox deal to the CMA in September over concerns about both broadcasting standards and media plurality.

The CMA has until March 3, 2018 to investigate the merger and report back with advice to the government. Bradley will then come to a final decision on whether the merger will proceed, including any conditions that should apply in order for it to do so.

The Sky News development comes in the same week it was reported that Fox had held talks to sell much of its business to The Walt Disney Company.

According to CNBC, the negotiations took place in the past few weeks, but have stopped for the time being. They could resume at any point, as talks have been stop-start so far.