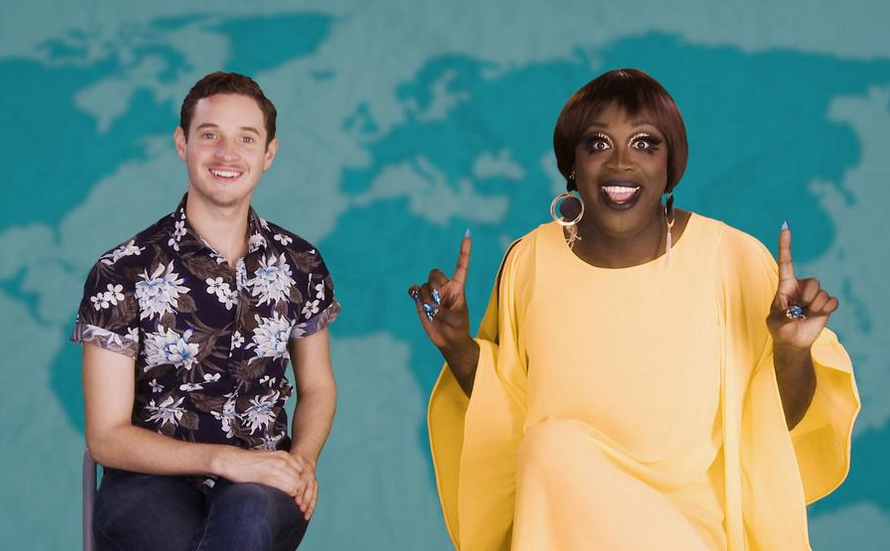 World of Wonder (WOW) is lining up WOW Presents Plus, which will offer original series from Drag Race breakout stars such as Valentina, Bob the Drag Queen and Detox.

It will also offer shows from emerging talent such as A.C. Soto and the Sugarpill team, plus WOW library documentaries and specials from the past two decades.

The service is the latest example of how content owners are exploiting their catalogues and niches through direct-to-consumer products. Though the likes of NBCUniversal’s Seeso failed, many are still on the market.

WOW Presents Plus will be available in the US through iOS-enabled devices, Apple TV, Roku and Android for US$3.99 per month or US$39.99 per year.

The original series include Bobbin’ Around with Bob the Drag Queen (pictured), which follows the titular performer travelling the world with her bubbly assistant Luis.

Move You Body with A.B. Soto will follow a gender-fluid Latin dancer, The Sugarpill Show will follow a cosmetics company popular with celebrities and drag queens, and Detox’s Life Rehab is “inspired by the magazine shows from the late 1980s”.

The influential doc Becoming Chaz is included the documentaries section, as is Died on the Fourth of July, which is about celebrate New York video archivist Nelson Sullivan, and Out of Iraq, which follows the story of two men who fell in love in the war-torn city Ramadi.

WOW, which Randy Barbato and Fenton Bailey lead, is also behind shows such as Million Dollar Listing and HBO’s Mapplethorpe.

“For more than 20 years, World of Wonder has created programming and experiences that give a voice to the outsiders and the marginalised,” the pair said in a statement.

“As the marginal moves into the mainstream, the time has come for us to curate a platform for our audience with content fans will devour, featuring stars that deserve to be on television round-the-clock.”