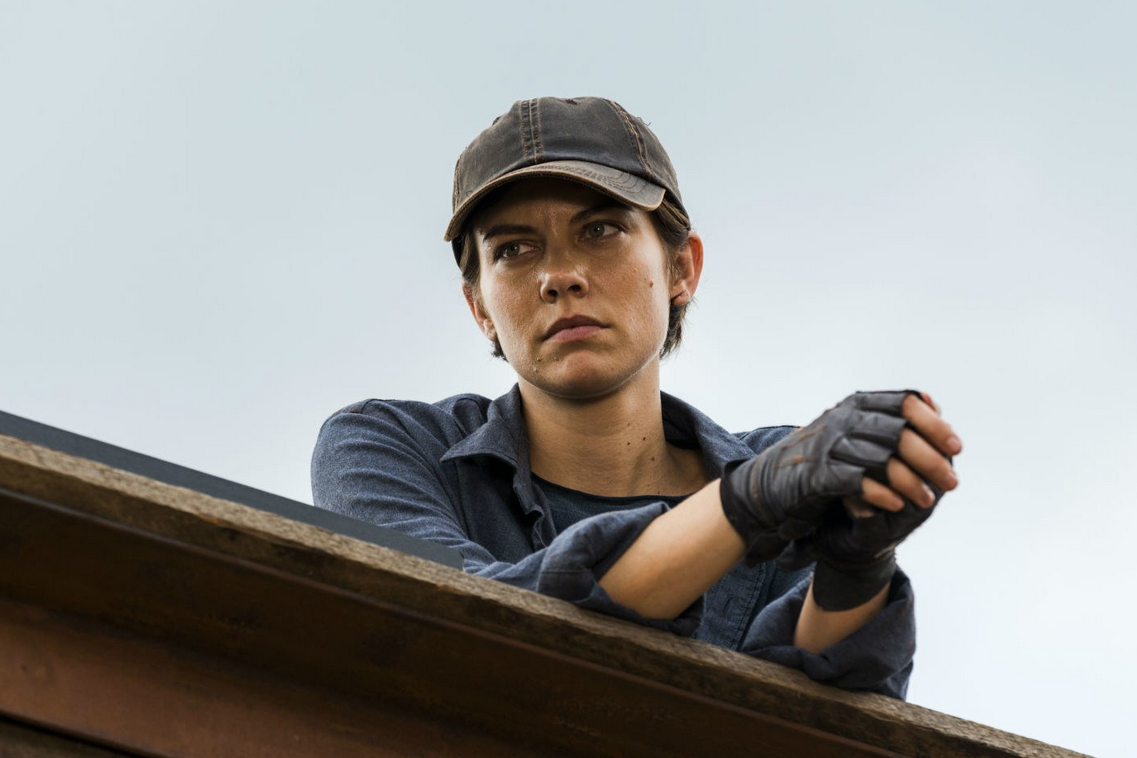 The Walking Dead could be around for 50 years if AMC chief executive Josh Sapan gets his way.

The exec told analysts on an earnings call that the series, which remains the biggest scripted series by ratings on TV despite a poor season eight opener by its own standards, had the “franchise” potential to run for decades.

The Walking Dead has destroyed cable ratings records during its first seven season, and has consistently been the top basic cable series in the US.

Game of Thrones has seemingly surpassed the show this year, with consolidated audiences of more than 30 million when video-on-demand and other metrics are applied, but zombie drama The Walking Dead remains a huge hit and out-rates its rival on purely TV viewing terms.

The Walking Dead follows Andrew Lincoln as a deputy sheriff who is forced to become leader of a group of survivors of a zombie apocalypse.

Episode one of season eight on October 22 was the show’s 100th overall. It took 11.44 million, which was the lowest opening return since season two. However, it still took 15 million total viewers, according to Nielsen data.

Despite being a massive success of AMC, the series is also the subject of a legal case between producers and the network over profits.