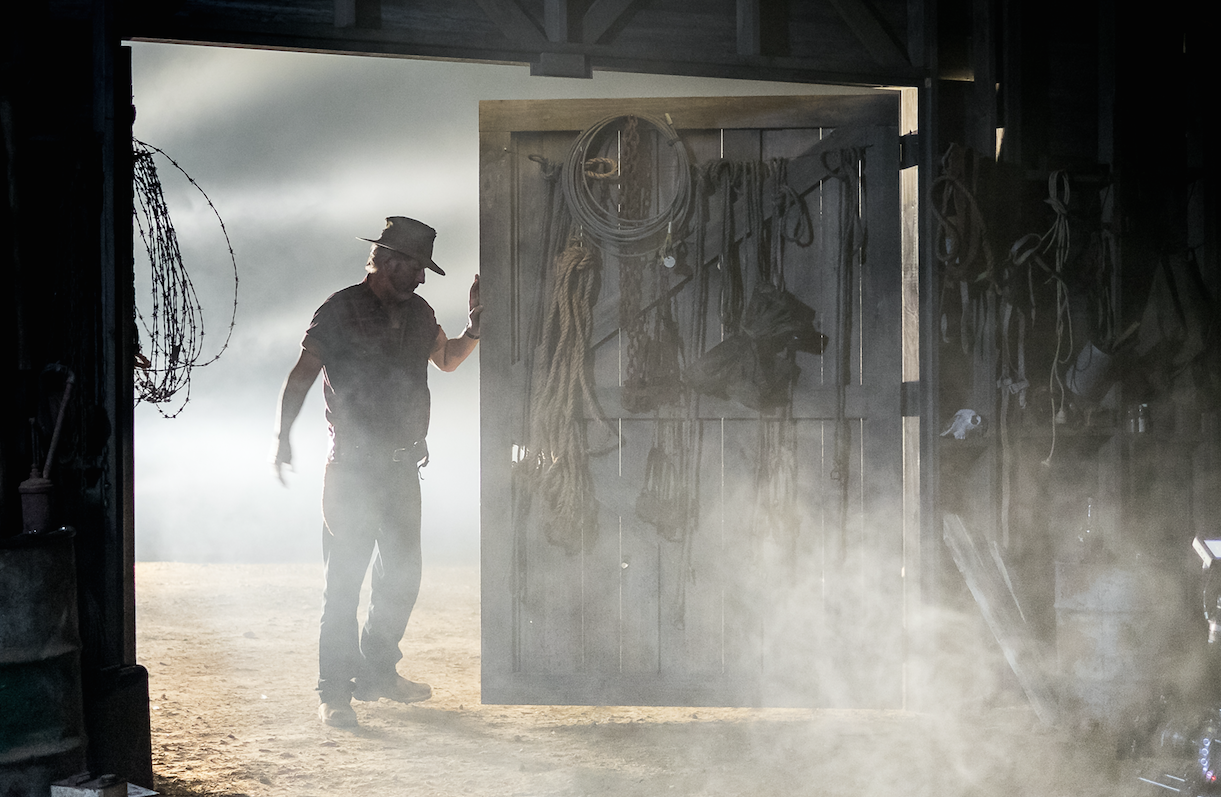 Original series Missions and The Core and acquisitions such as three-part thriller Beyond the Walls and Wolf Creek (pictured) feature on the service, which has been made available on various platforms and mobile operating systems in the territories.

Shudder, which is aimed at horror, thriller and suspense super-fans, first launched in US in the 2015, and has since expanded into Canada, the UK and Ireland.

“Germany and Austria have their own unique genre fans and it’s been an exciting process as we curated content for this specific regional audience, further establishing Shudder as the premiere destination for thriller, suspense and horror programming,” said curator Sam Zimmerman.

“We’re uniquely positioned to cater to these genre fans and we aim to continue our mantra of being thrilling and provocative as we launch in these new territories.”