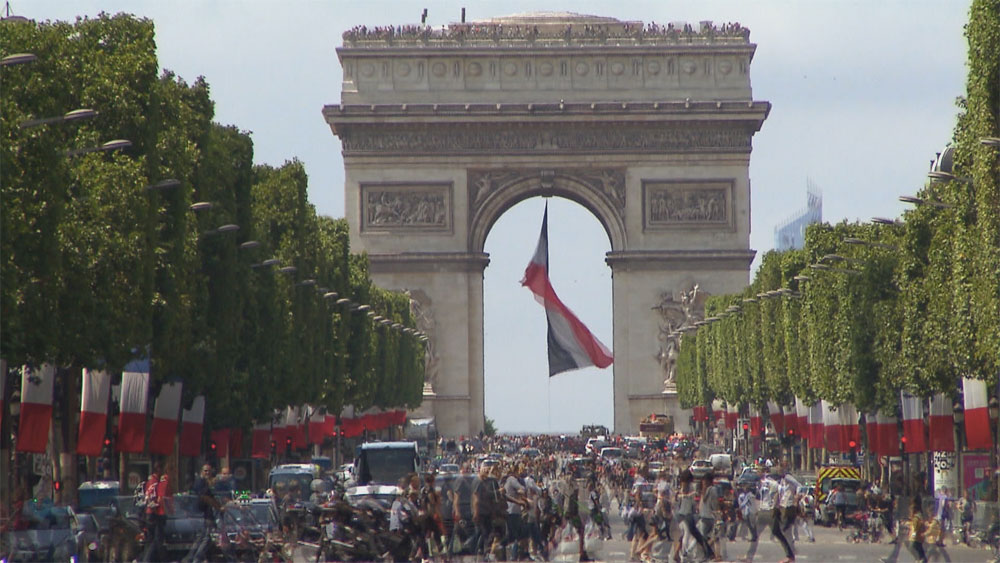 France is “the king of multilingual content”, according to new research that shines a light on the ‘linguistic diversity’ of the European TV market.

The study, which was carried out by Media Asset Capital on behalf of TVT Media, found that 18 languages are available in France across its 567 TV channels – including Arabic, Mandarin, Khmer, Turkish, Armenian, Romani and Tamil.

This was more than any other market, though the UK came a close second with 15 languages available across 568 channels.

In the UK the major languages of India – Hindi, Urdu, Bengali, Tamil and Punjabi – account for 62 channels and are the biggest UK broadcast languages other than English, totalling more channels than in Welsh and Scottish Gaelic.

Germany was singled out as another diverse market with channels broadcasting in 11 languages. There Turkish is the biggest non-native language, ahead of Russian, Polish, Greek, Japanese, Mandarin and Persian.

Spain, on the other hand, was found to be one of the least diverse markets with only five languages available – despite the country having the highest total number of linear channels in the EU at 686.

“At a time when the shape of Europe continues to change, whether through Brexit, free movement of people within the EU or ongoing migration from other regions, understanding the sheer variety of languages and cultures across the continent is vital,” said Ian Brotherston, CEO of TVT Media.

“Having a clear picture of just what the European broadcast marketplace really looks like in terms of language and culture can only help broadcasters as they look to the future and take their content to new territories.”

Other major European broadcasting languages include German at 749 channels, French with 600, and Spanish, Turkish and Italian with more than 500 channels each.