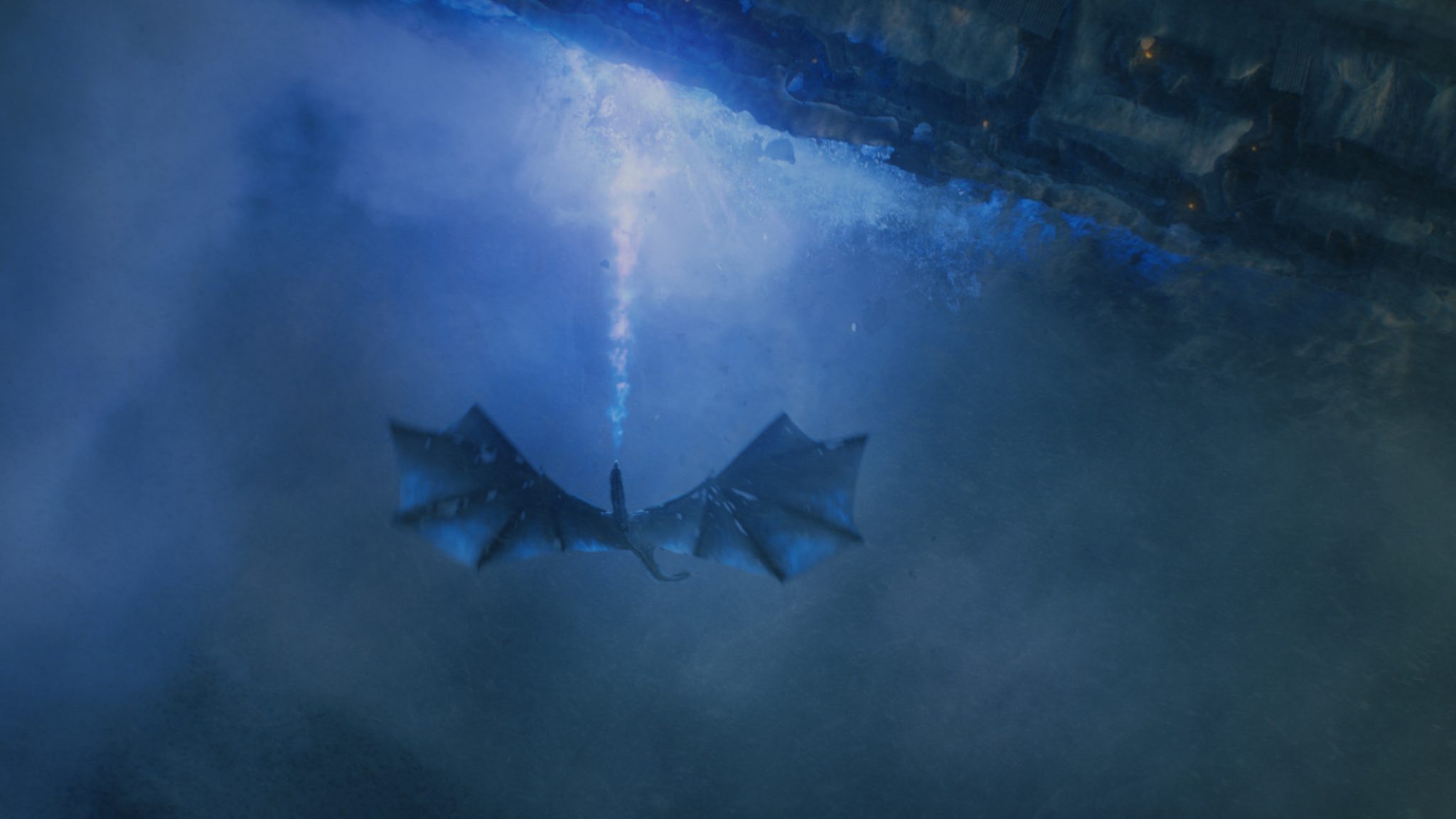 The stunning viewing figures for Game of Thrones have pushed Time Warner and its subsidiary, HBO, to significant subscription growth.

The result comes after season seven of Game of Thrones ended with consolidated averaged audiences per episode of well over 30 million, making it HBO’s biggest ever series by far.

The show has been credited with driving pay TV and SVOD subscriptions on various platforms around the world, and the Time Warner figures further cement its status as the most significant show currently on the international market.

“The seventh season of Game of Thrones concluded during the quarter with an average of 33 million viewers, a record for an HBO original series,” said Jeff Bewkes, CEO and chairman of Time Warner.

“Our results and these highlights reflect our continued focus on executing our strategy, which includes both creating the most engaging content and advancing the ways that consumers can enjoy and experience our content and brands across platforms.”

Studio arm Warner Bros. saw revenues narrowly rise from US$3.4 billion to US$3.46 billion, but operating income was up US$110 million at US$538 million.

Overall, Time Warner posted a 6% increase in revenues of US$7.6 billion and operating income of US$2.25 billion.

The deal has been controversial, with various lobbying groups and President Donald Trump openly opposing the merger, but it has received all necessary regulatory and shareholder approvals so far.