Netflix: 8m viewers have binged entire series in a day 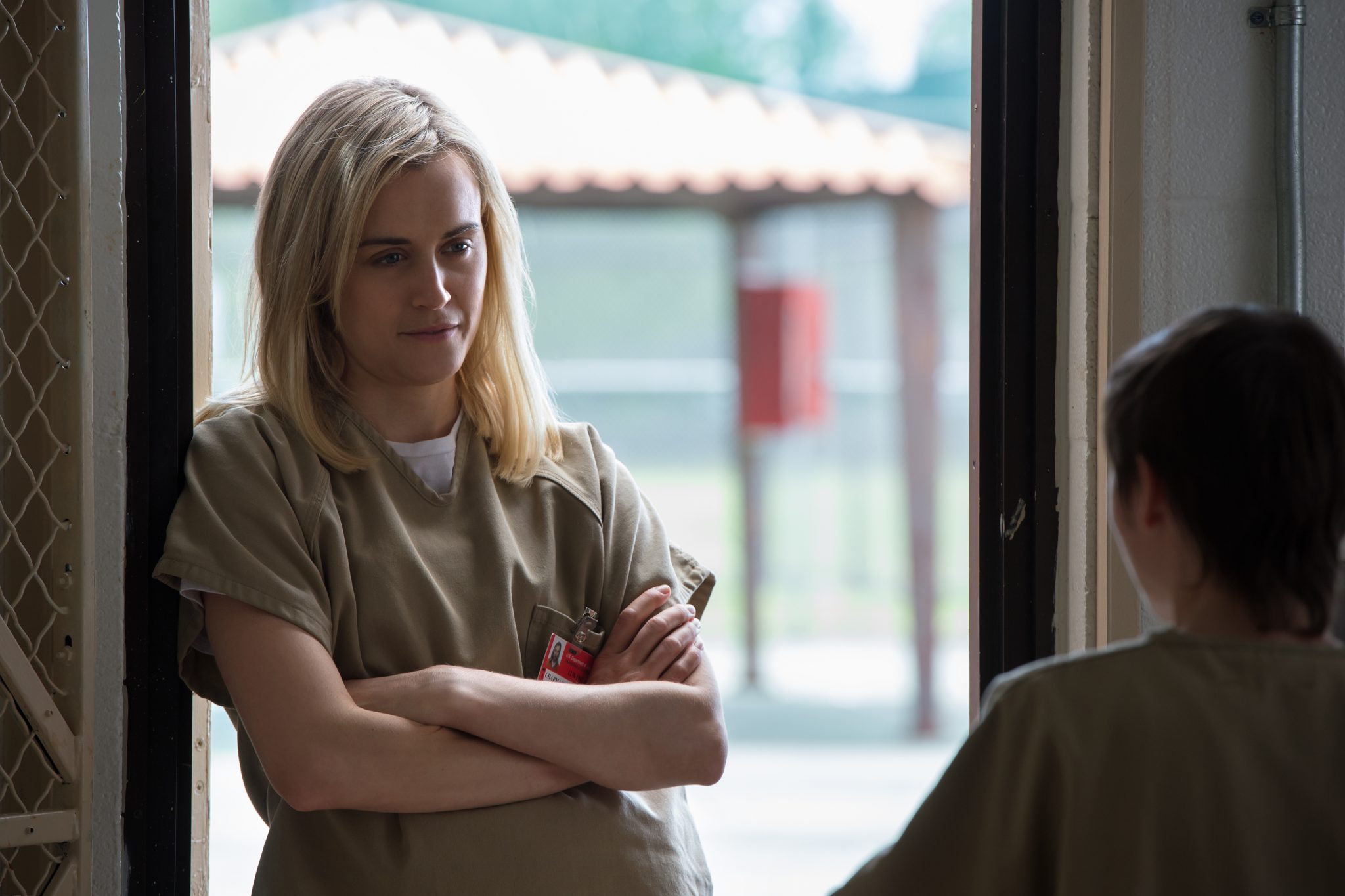 Some 8.4 million Netflix subscribers have ‘binge raced’ through an entire season of a show, completing it within 24 hours of its release, according to stats released by the SVOD giant.

Netflix said that between 2013 and 2016 the amount of “launch day finishers” increased more than 20 times over and claimed that “the rate this behaviour continues to grow”.

“There’s a unique satisfaction that comes from being the first to finish a story – whether it’s the final page of a book or the last, climactic moments of your favourite TV show.” said Brian Wright, Netflix’s vice president of original series.

“Netflix allows you to watch in a way you never could before, and there’s nothing better than seeing a show engage our members and ignite a passion for viewing.”

Netflix named Gilmore Girls: A Year in the Life, Fuller House and Marvel’s The Defenders as its most binge-raced shows. Canada, the US and Denmark were the top binge-racing countries.

As an SVOD service, Netflix does not release viewing data.