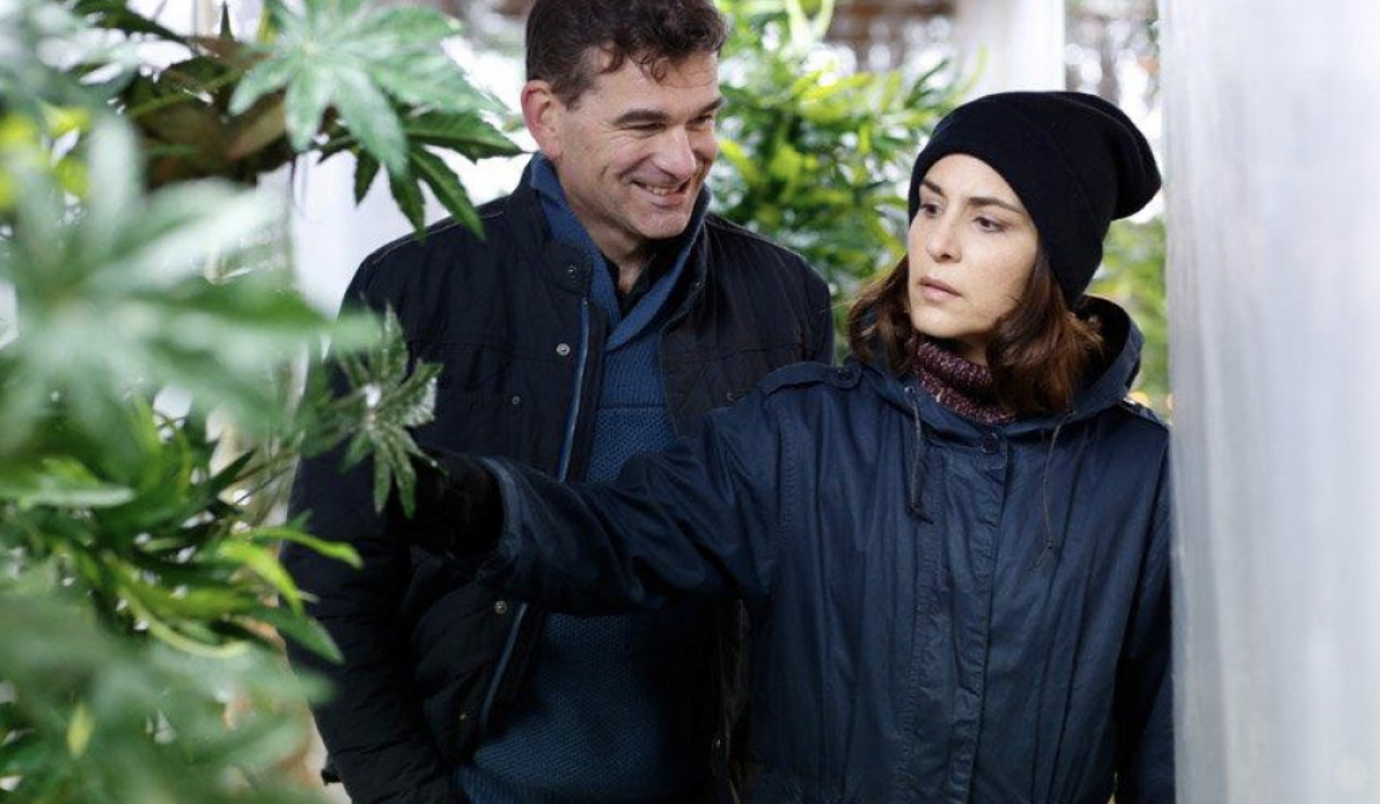 The creative teamn behind Scandi drama Gåsmamman have launched their own prodco, Bigster.

They plan to develop and create ‘platform independent’ drama, comedy and entertainment featuring stories with powerful characters. A debut production in Sweden is already underway.

The company is named after Wännaström, whose nickname is ‘Bigster’. She has a background working for TV firms such as SVT and Jarowskij, and produced Gåsmamman (Mother Goose, pictured), which has run on Scandinavian pay TV platform C More since late 2015.

Rapaport, Gåsmamman’s star, will be creative director, while also remaining focused on acting, while former Strix Television CEO and Strix Drama founder Jansson will be chair of the board.

Former Endemol Sweden exec Stina Meyer has been hired as operations director at the firm, which launches fully independently.

Gåsmamman was a Swedish remake of Dutch scripted series Penoza, which was also remade in the US for ABC as Red Widow.