In the final part of our Distributors Survey, we discover what sort of buyer is the most important on the international market, and ask respondents to look ahead to 2018 through some crystal ball-gazing. Tomorrow, James Duffen from survey sponsor TRX casts an eye over our findings and assesses the challenges ahead.

Interestingly, while the way distributors are approaching deals is clearly evolving, the more traditional routes to markets appear to remain the most important: free TV nets and pubcasters are cited as important clients by most polled.

The impact of subscription VOD players is again demonstrated, with 56.3% citing the likes of Amazon, Netflix and Hulu as key clients, but, surprisingly, thematic pay TV networks are a core focus for just 35.2%. 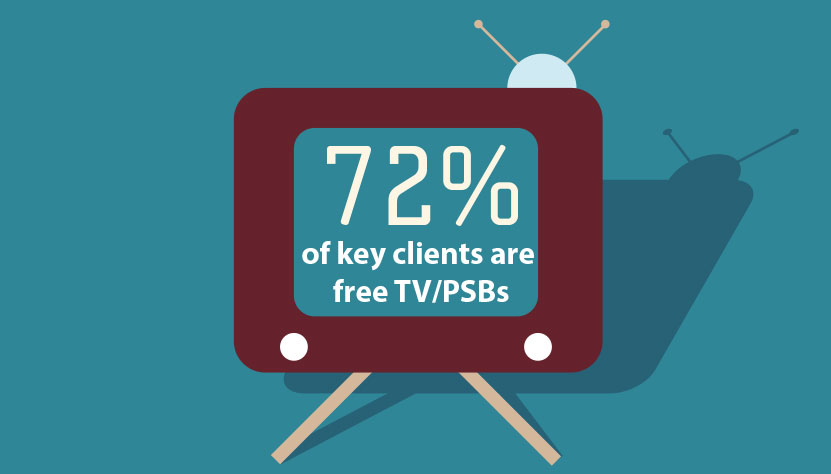 “We continue to sell to the clients we have worked with for many years,” says Julie Delaney of Starline Content. “We listen to their needs, resulting in repeat business.” For Tim Hegarty at the Australian Children’s Television Foundation, “Traditional TV still remains the most consistent and profitable option in the market”. 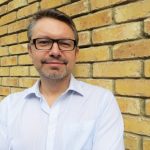 Europe and Asia are providing distributors with the most business, with 32.4% identifying Western Europe as a fast growing region, 29.6% pointing to Central and Eastern Europe, 28.2% highlighting Southeast Asia and a whooping 47.9% seeing the combined China, Japan and South Korea area as a top buying region.

On the flipside, just 15.5% of respondents see North America as major growth region, with more (23.9%) identifying Latin America as a better market for new business. Central America, Southern Europe, and Russia and the CIS states are considered the least fruitful.

Despite the challenges of an international market in flux, television programme distributors are mostly positive about the future of the business in the next twelve months. Nearly two-thirds expect an improvement in the market, with an overwhelming number understandably saing their own strategies will improve their lot.

Lots of distributors have invested heavily in IP ownership and expect to see this yield revenues, while Ruth Berry at ITV Studios Global Entertainment also sees the local market expertise of her firm’s sales staff and agility as companies as increasingly important advantages. 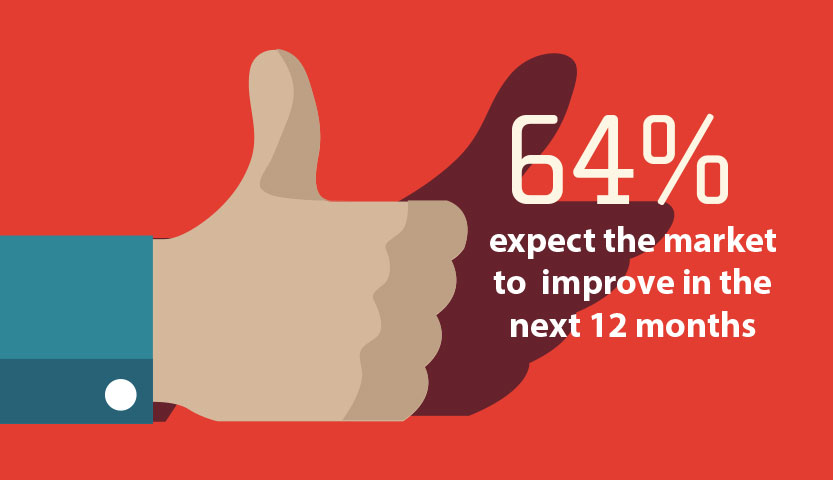 Henrik Pabst points to Red Arrow making constant effort to “retune our internal workflows to mimic the reality of the market place”, while FremantleMedia’s Bob McCourt says investing in a number of indie producers in recent years will make the difference.

Roger Persson of Sweden’s SunTower Entertainment and José Machado of Imagetica are among those aiming to draw more business from digital clients, while Jane Millichip of Sky Vision says having a strong slate of high-end drama and primetime entertainment will lead to increase sales. 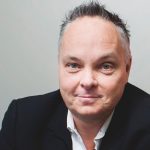 Karen Smith at Orange Smarty says the future is bright thanks to early stage investments, but reality must also be considered. “There is still content available in the market, but some is overpriced and it’s about managing expectations and not over promising,” she says.

As for Chris Knight (right) of Gusto Worldwide Media, well, he’s cutting out the middle man altogether. “We control all of our content and are pushing towards an over-the-top channel launch,” he says. “We will move into OTT and compete with our former customers.”