MIPCOM: Kids distribution round up 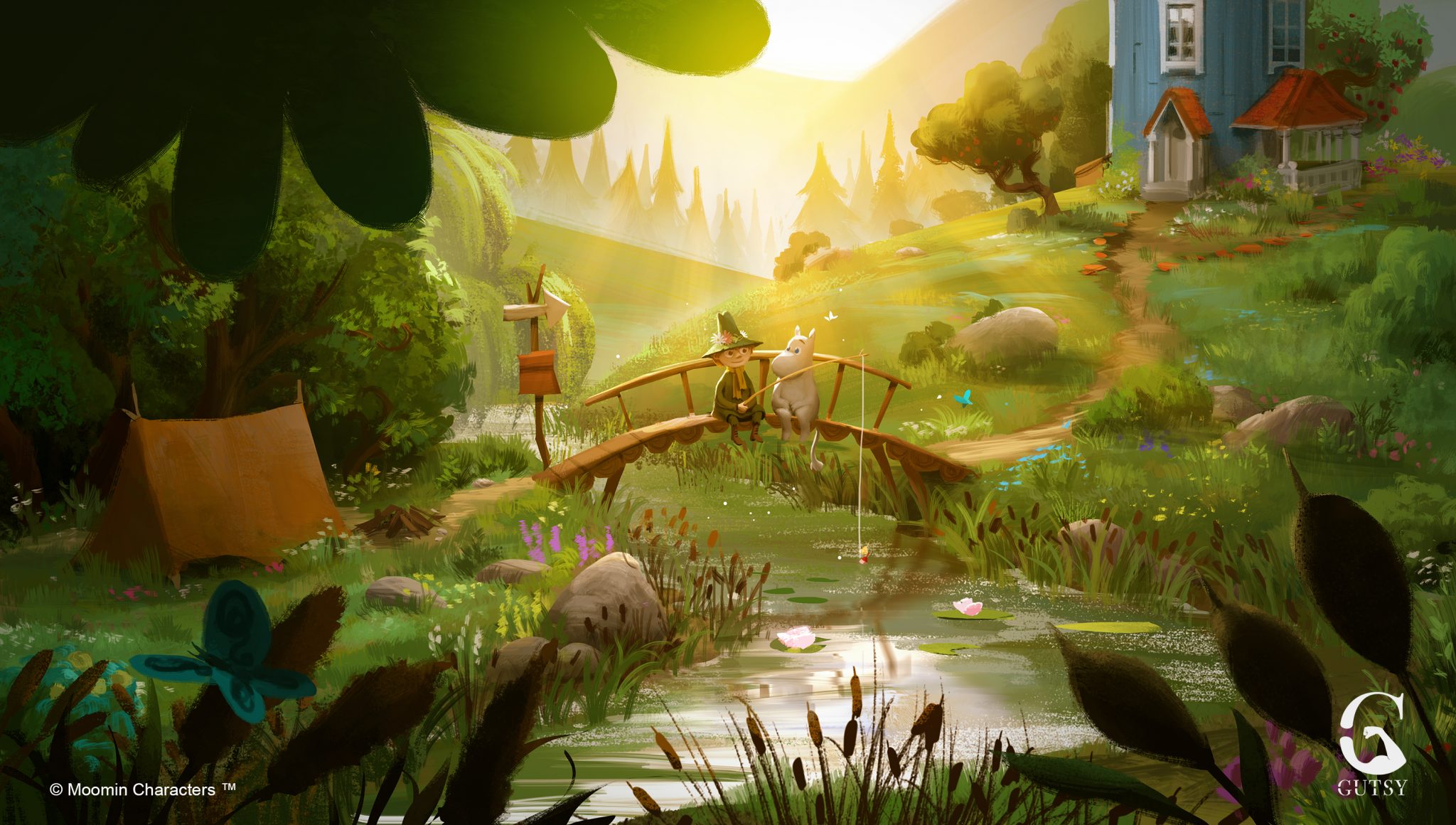 Ahead of MIPJunior this weekend, TBI rounds up the various new kids programmes and company slates hitting the market.

Boat Rocker Rights is launching shows such as the 120x30mins Hiccup & Sneeze and 1x30mins holiday special The Great Northern Candy Drop to go with a batch of new factual shows.

Raydar Media has bagged rights to Cbeebies mixed media series Apple Tree House, which comes from the team behind Rastamouse. Other new shows include Teacup Travels, while the evergreen We’re Going on a Bear Hunt will get a renewed push.

Bejuba! Entertainment has acquired Evans Woolfe Media’s 20x15mins series Where in the World?, which is another new show for Cbeebies. Canuck sales house Bejuba! has also secured deals for shows such as Origanimals and Olly the Little White Van.

Distribution360 has new show such as Bungalow Media & Entertainment’s 26x30mins series Give, preschool series Genius Genie and live action preschooler I’m Ready, and will be shopping a slate of factual shows.

Ink Global has a pair of new preschool toons from Russia, namely the 52x6mins / 26x13mins Moonzy and 26x6mins The Barkers, season one of which is already available. Moozy is being billed as “the biggest Russian project since Masha and the Bear”.

Sutikki – Andy Davenport’s new venture – is debuting the 50x22mins Cbeebies series Moon and Me, which shares inspiration with Pixar’s Toy Story in that it imagines that toys that come to life when no-one is watching.

Jetpack Distribution is throwing its weight behind new series Kitty is Not a Cat, and is inviting buyers to an Sunday evening event to launch the Bes Animation-produced show.

Gutsy Animation has one of the biggest new projects on the market in the shape on Mooninvalley. The show is a new take on the classic Finnish kids stories, and former FremantleMedia Finland and Friday TV chief Marika Makaroff will be launching it officially at a Tuesday evening event.

Yellow Entertainment is debuting 26×12.5mins live action show Team Rescue, which is from Mark Abernathy and Greg Page, the latter of whom is a co-creator of The Wiggles