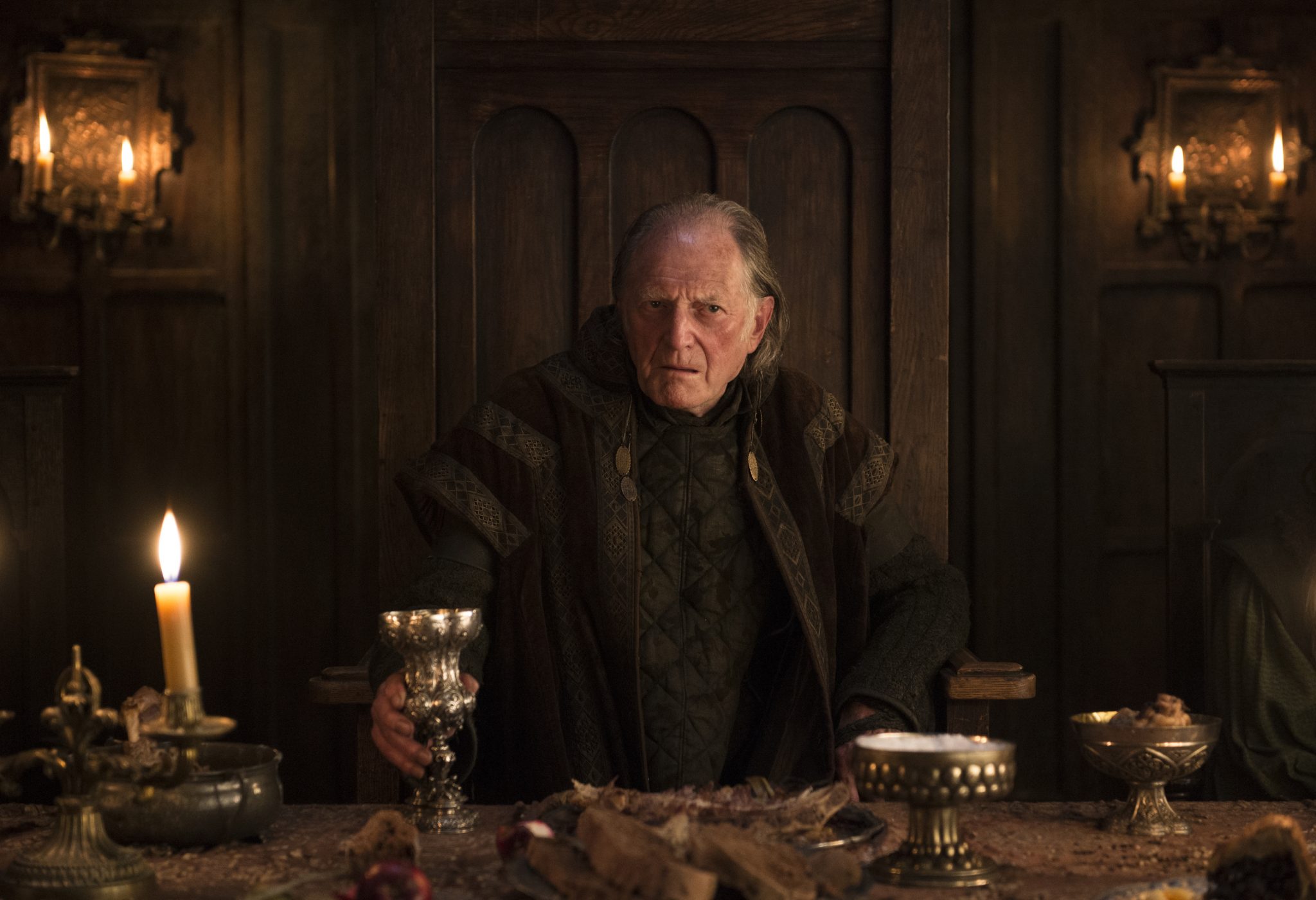 Sky recorded record entertainment audiences in its fiscal first quarter and grew its customer numbers by 51% year-on-year, helped by the launch of season seven of Game of Thrones.

Announcing group results for the three months ending September 30, Sky said that it added 160,000 new customers – 90,000 in Germany and Austria, and 70,000 in the UK (though figures were flat in Italy) – spurred by strong campaigns in all markets around Game of Thrones.

Sky said that the HBO drama was its “highest rating show ever” with 4.7 million viewers, while Riviera concluded as its most successful original drama with 20 million downloads.

It has also pledged to increase investment in Sky originals by 25% this year, meaning Sky will show four “major dramas” each quarter – including its first German production, Babylon Berlin, which is due to debut this week.

The pay TV operator said it continued to see good demand for its products and services, surpassing a milestone of 60 million overall ‘subscription products’ – though it did not break out numbers for its various services, which include Now TV, Sky Mobile, and as of last month Sky Espana.

“We’ve had a strong start to our new financial year with good revenue growth and excellent profit growth as investments we’ve made come through,” said Sky CEO Jeremy Darroch.

“Against the backdrop of pressure on consumer spending and lower spend on UK television advertising, we were particularly pleased with our own EBITDA growth of 15% in our established business.”

EBITDA for Sky’s established business – those that have been operating for many years, like Sky’s entertainment and fixed line communications businesses – grew 15% to £606 million.